Jada Davis is the new Miss Milwaukee. At 24 years old, she is the first Black woman to earn the title.

MILWAUKEE - Jada Davis is the new Miss Milwaukee. At 24 years old, she is the first Black woman to earn the title.

Jada Davis is a student a Marquette Law School, mom to her puppy Cooper, and the newly crowned Miss Milwaukee.

"I was in shock. I was going against some pretty good competition. And then they said my name and I said, ‘what? Are you serious?," said Davis.

Davis grew up on Milwaukee's north side but went to middle school and high school in Mequon.

"I kind of got to experience two different lives. Two different ways of living and growing up. Which was an interesting experience, but definitely something I'm grateful for," said Davis. 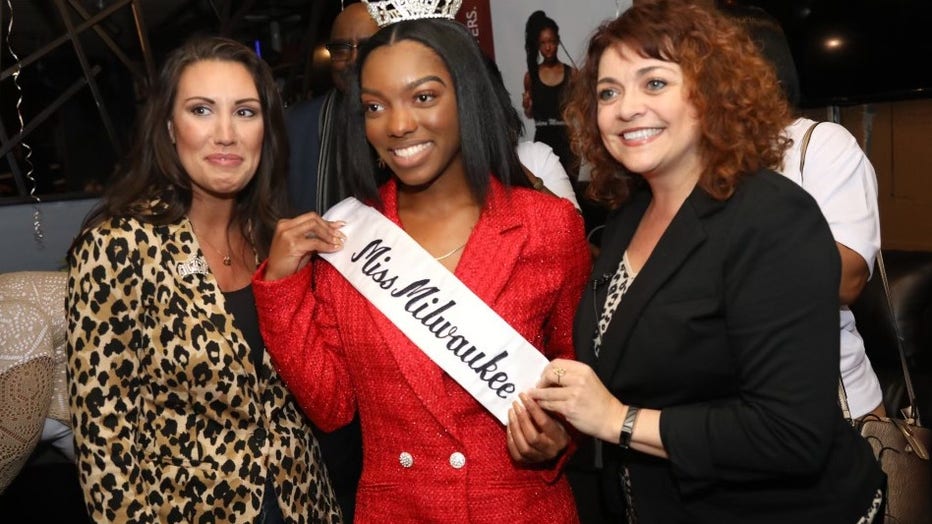 Davis hopes to give back to the communities that raised her while she makes history as the first Black woman to win the Miss Milwaukee title.

"It means a lot to have representation in this program, for someone to be acknowledged as a Black woman, for their intellect and talents, always means a lot," said Davis.

This year's Miss Milwaukee pageant was virtual. The judges interviewed Davis and the other contestants over Zoom. Davis submitted videos of her red carpet sections, her talent. And she didn't miss a beat when it came time to pitch her social impact. 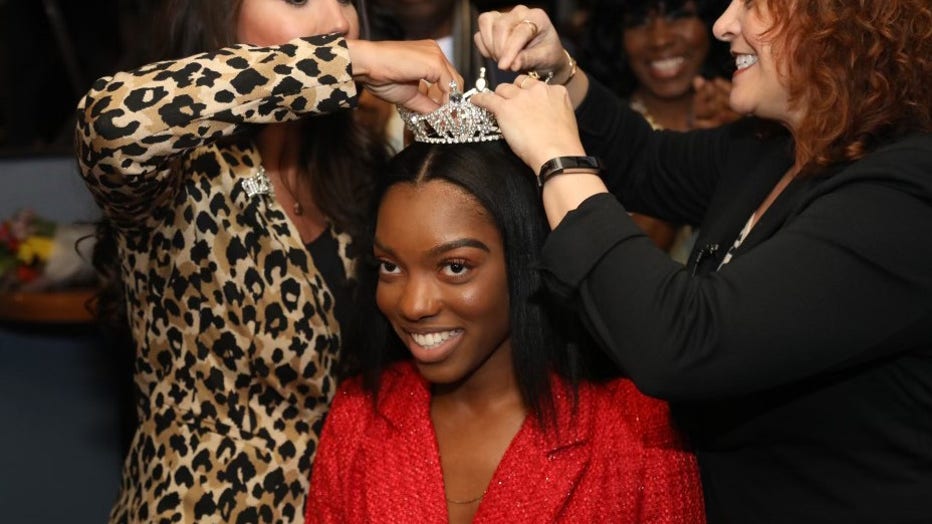 "My initiative is ‘What’s wrong with being confident? Just to inspire others to be confident in themselves, especially our younger women, to start building their confidence early," said Davis.

And maybe win a crown of their own someday.

"I want to basically touch other young women in my community so that they can see someone in a leadership position that looks like them. And that they can be inspired by that and go after whatever they want in life," said Davis.

Davis told FOX6 News she plans to speak at different area schools throughout the year about her initiate after graduating with her law degree. She hopes to work in family or entertainment law.

Southwest flight 1862 from Milwaukee to Denver encountered an issue with its nosewheel after pushback from the gate on Friday morning, April 1.