Update: Inmate Kevin Currie has been apprehended by officials and is back in custody.

RACINE COUNTY -- A search is underway after a Sturtevant Transitional Facility inmate walked away from a work release site in Racine County.

The incident was reported to the Racine County Sheriff's Office. 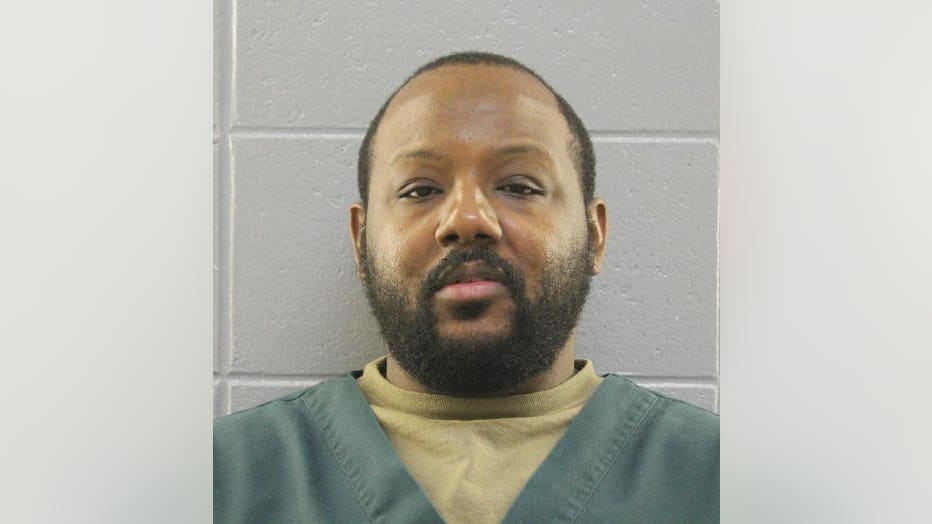