MILWAUKEE - Milwaukee County Parks on Wednesday, Aug. 12 announced that McKinley Beach will be closed for the rest of the 2020 season and will not reopen for swimming until further notice.

The parks department highlighted a riptide hazard at the Lake Michigan beach. Multiple people have drowned and been pulled from the waters there this summer.

On July 18, 19-year-old Jvarius Bankhead of Mississippi drowned while trying to save two children who were struggling in the water.

On Aug. 8, two people -- 50-year-old Jesse Brock and 14-year-old Tony Bishop -- died. Bishop died at the scene, Brock later died at the hospital. Another teen was rescued from the water during the same incident, but survived.

A man also died after being pulled from the water, though not identified, on June 3. 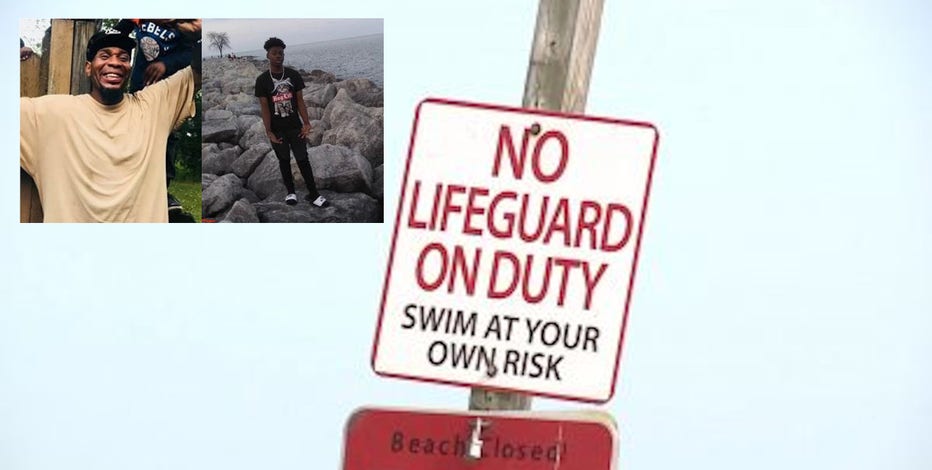 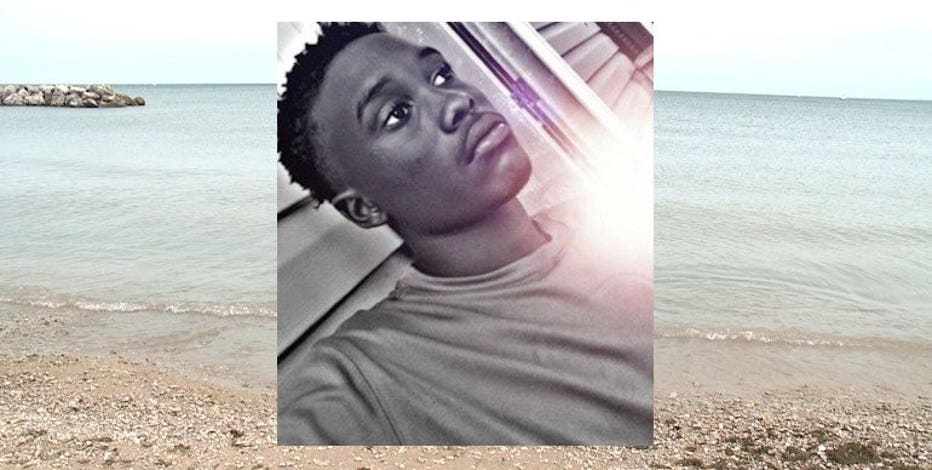 'He was struggling:' Man visiting from Mississippi drowned helping 2 children at McKinley Beach

The Milwaukee County Sheriff's Office and family on Sunday, July 19 identified a 19-year-old man who drowned in Lake Michigan Saturday night while trying to save two children. Family said Jvarius Bankhead was in town from Mississippi to visit his father, and a trip to the beach turned tragic.