Shannon King, a Milwaukee youth life coach, helped kids achieve their dreams. Now, the community is honoring her life after she was killed in a crash early Sunday.

MILWAUKEE - Shannon King, a Milwaukee youth life coach, helped kids achieve their dreams. Now, the community is honoring her life after she was killed in a crash early Sunday, Nov. 27.

That was clear Monday as dozens of people remembered the life of Shannon King. 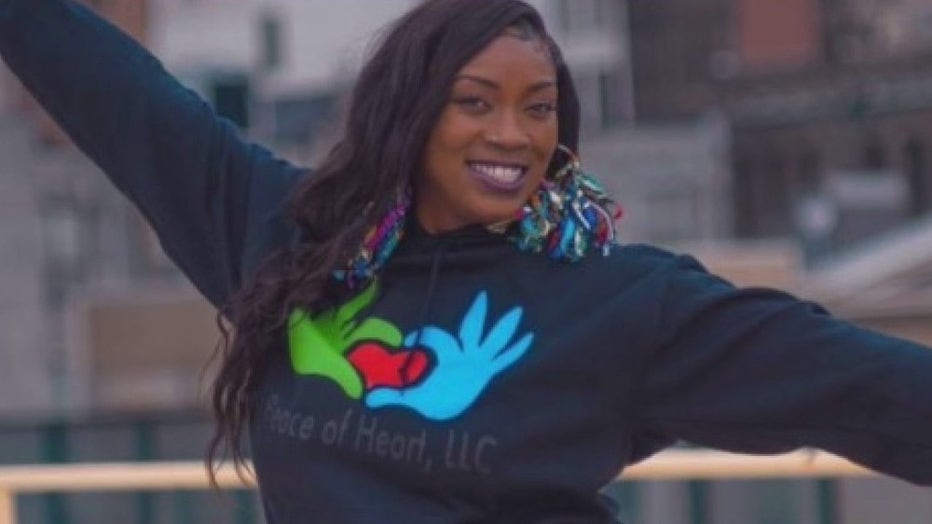 "We brought balloons we brought candles, and we’re celebrating her life," said Destiny King. "Her spirit was last here, so I know she died by herself, so she’s not by herself right now."

Sheriff's officials said a woman, 38, crashed on the southbound off-ramp near 76th and Highway 145. King's family said it was her. King's was the only car involved.

What caused her to drive off the road is under investigation. 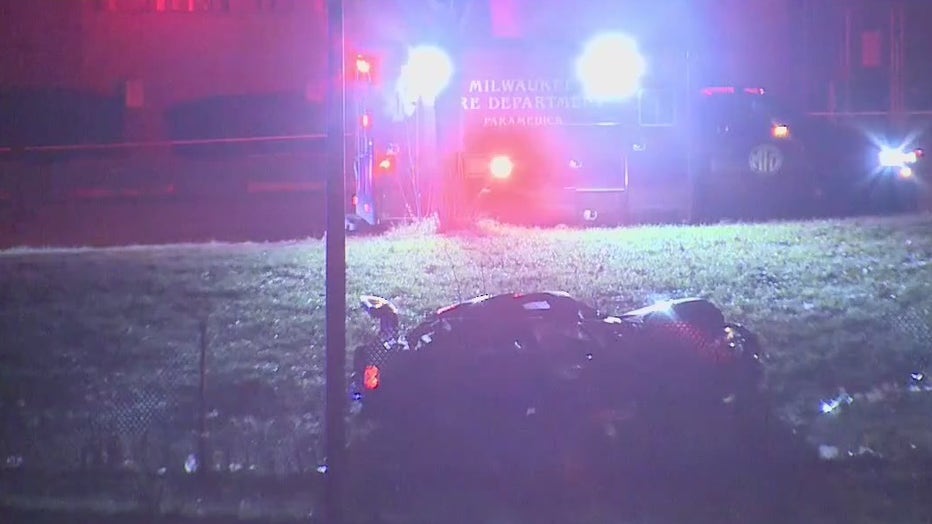 King touched the community through her company, "Peace of Heart," a life-coaching organization for kids in the city. 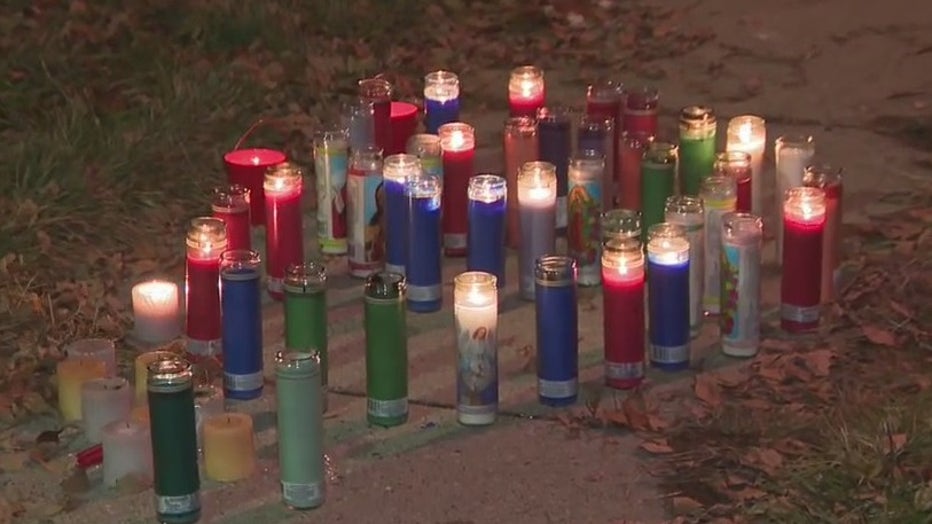 "She was trying to get kids off the streets, stop stealing and stop stealing cars, and it was very successful, and we’re going to make sure we keep that going," said Israel Nelson, family friend.

Whether it's hiring tutors or mentors, her family plans to continue that mission so young people can achieve their goals and King's goal of bettering the lives of Milwaukee's kids can live on.

"I really do miss her," said Destiny King. "She made a really big impact on me, as well as Milwaukee, as well as kids in Milwaukee. There’s nobody like Shannon King."