MILWAUKEE - Monday, Jan. 9 marked one year since Jenna Reichartz, 21, was found dead inside a car after a crash near 76th and Green Tree.

Reichartz's car caught on fire after the crash. Her body wasn't found until hours later by a worker at the tow lot. She was in the backseat. 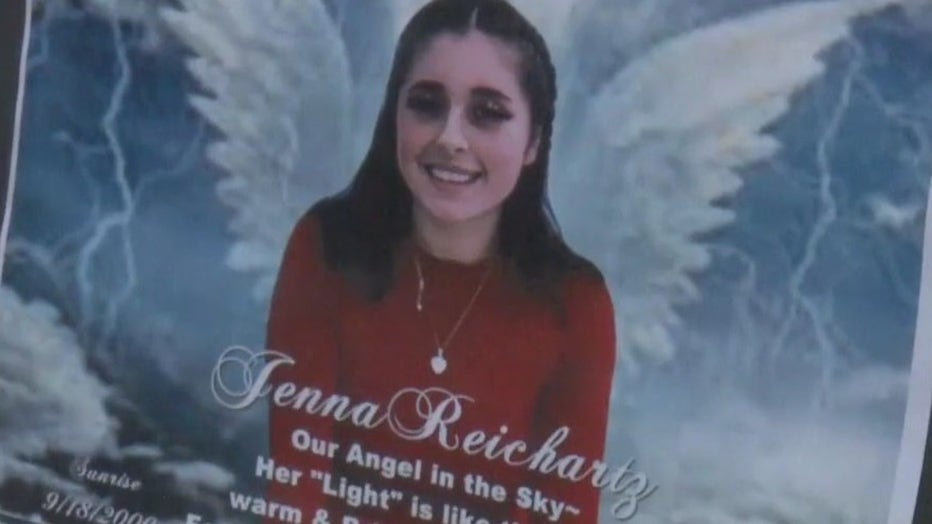 While the Milwaukee Fire Department apologized, a year later, her loved ones still say the apology wasn't enough.

"I'm sorry to say, but the Milwaukee Fire Department and the Milwaukee Police Department did not do their jobs which resulted in the lost opportunity to investigate on site and missed evidence at the scene," said Reichartz's family at a vigil marking one year since her tragic death.

Milwaukee police do not believe Reichartz was a victim of homicide before the crash. 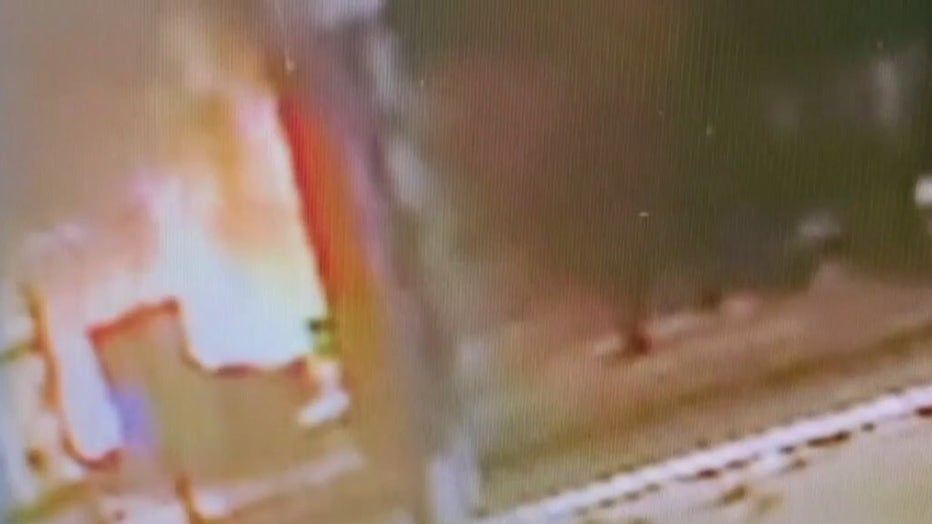 The medical examiner's report said fire hoses may have moved her to the back seat of the car, where she was overlooked.