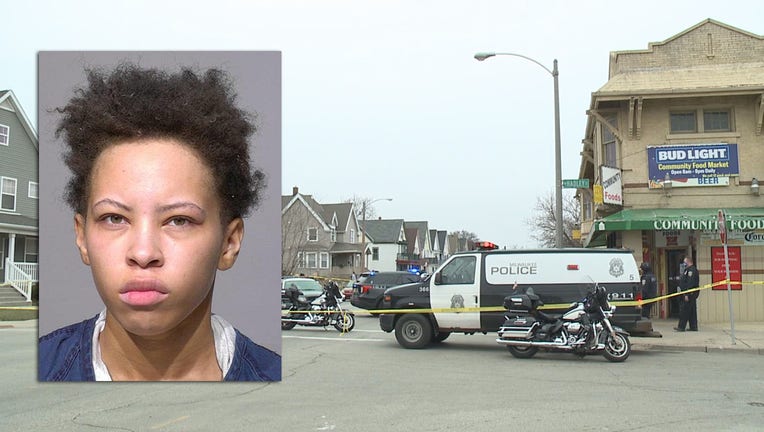 MILWAUKEE - Shamira Rolark was sentenced to four years of probation, including one year in the House of Correction, for a crash that killed a Milwaukee pedestrian in March.

When they arrived on the scene, police found the victim lying on 27th Street. An SUV operated by Rolark was stopped nearby, a criminal complaint states.

Rolark "admitted to smoking marijuana earlier in the day" when investigators questioned her. The complaint also indicates Rolark's "driving license status is currently SUSPENDED." She also had one prior "operating after suspension" conviction and three prior "operating without a license" convictions.

The judge initially sentenced Rolark to three years in prison and one year of probation but stayed that sentence.

In Milwaukee, domestic violence advocates are working to make sure survivors know about all the resources available.