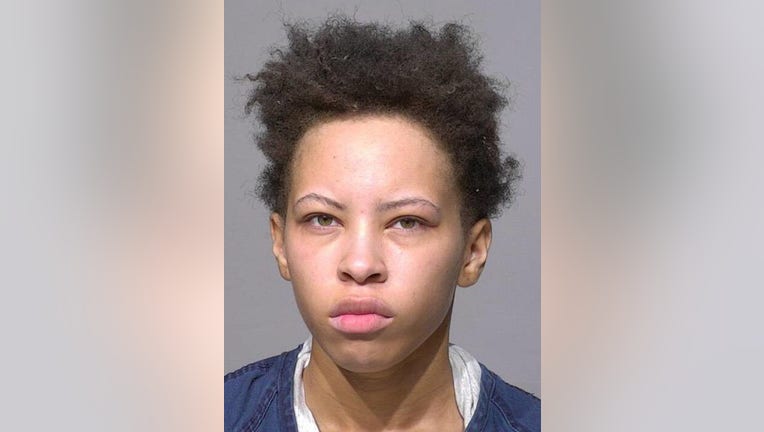 MILWAUKEE - A 22-year-old Milwaukee woman is now charged in connection with a fatal crash that happened near 27th and Hadley. The accused is Shamira Rolark -- who faces one count of "knowingly operate motor vehicle while suspended - cause death."

According to the criminal complaint, police were dispatched to the area near 27th and Hadley on Thursday, March 25 for a "pedestrian struck by a motor vehicle." 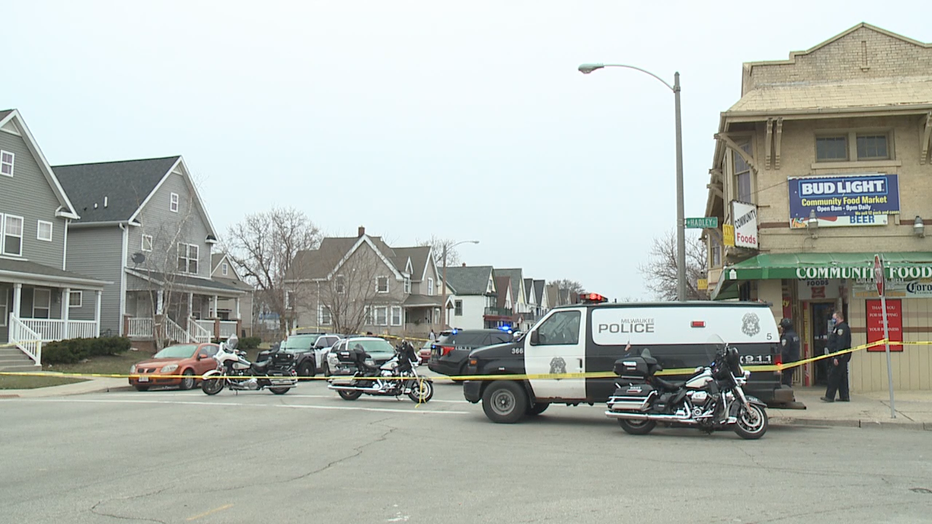 When they arrived on the scene, they found the victim lying on N. 27th Street -- and an SUV operated by Rolark stopped nearby. It was noted an 8-month-old infant was in a car seat in the rear passenger seat of the vehicle. Officers also noted, "the vehicle had the smell of burnt marijuana and that there appeared to be marijuana residue on the floor of the Jeep." Officers spotted "fresh contact damage to the front driver's side of the hood and damage to the windshield."

When investigators questioned Rolark, she "admitted to smoking marijuana earlier in the day." The complaint also indicates Rolark's "driving license status is currently SUSPENDED." She also had one prior "operating after suspension" conviction and three prior "operating without a license" convictions. 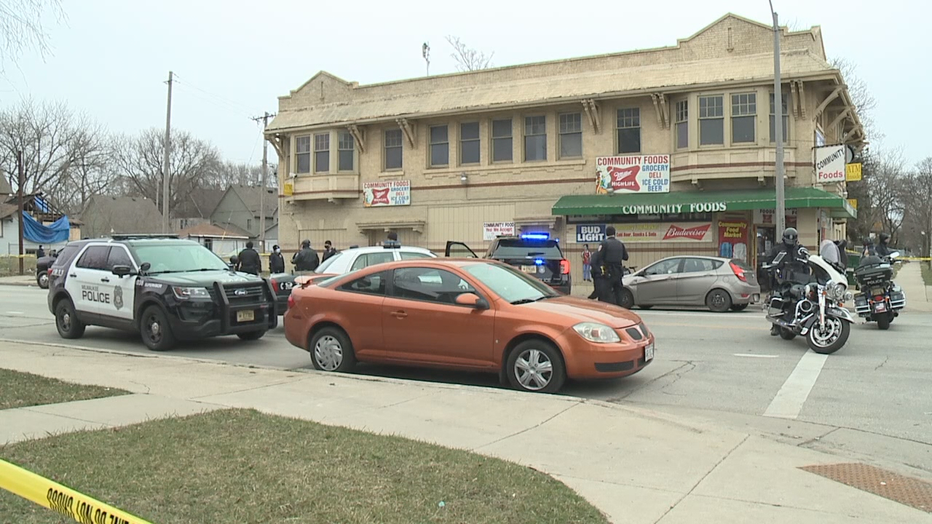 Rolark made her initial appearance in court on Tuesday, March 30. Cash bond was set at $2,500. Rolark will be back in court for a preliminary hearing on April 21.

While it's difficult to pinpoint the cause, one health official said the return of school spring springs and spring break may be playing a role.

Police said the shooting happened just after 1 p.m. near 60th and Vienna. The victim was taken to the hospital for treatment and is now in stable condition.

Firefighters are battling a fire at an apartment complex on N. Green Bay Road -- just north of Brown Deer Road in Brown Deer.