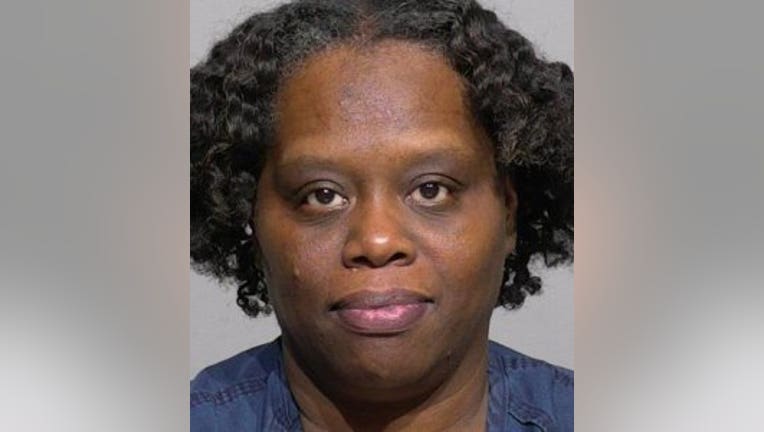 MILWAUKEE -- Charges were filed Saturday, Jan. 25 against a Milwaukee woman accused of firing shots from her home on Thursday, Jan. 23 -- leading to a three-hour standoff on Long Island Drive -- near Green Bay Avenue and Silver Spring Drive.

Felicia Shoates, 50, faces one count of endangering safety by use of a dangerous weapon (discharge firearm into vehicle or building), and one count of failure to comply with officers' attempt to take person into custody.

According to a criminal complaint, officers responding to a report of possible gunshots coming from the lower unit of a home in the area spoke with the residents of the upper unit, who said they had lived there since March with their 2-year-old and 1-month-old, and about a month before this incident, Shoates began "acting erratically," putting tarot cards on their vehicle, knives on the staircase, and cleaning products into air vents to "torment" the family.

On Wednesday, Jan. 22, they said they were in their living room with children when they heard loud "boom" noises, and believed their neighbor was slamming doors. The next morning, they found drywall debris, sawdust, and holes in the walls of the stairwell and common hallway they believed were bullet holes. Police were called, and found two bullet holes in the door to the lower unit, along with seven opposite from the driveway which were likely fired from a shotgun, the complaint said. 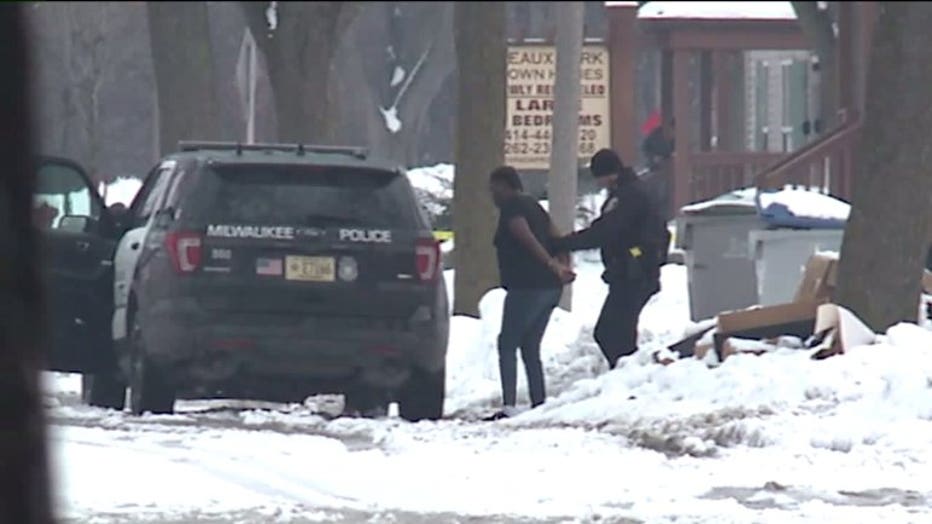 An investigation revealed Shoates had called police several times since the beginning of January, alleging to have psychic powers that revealed the presence of bodies in the upper unit. Investigators worked to get Shoates to exit her home, which was also occupied by her son, who uses a wheelchair. 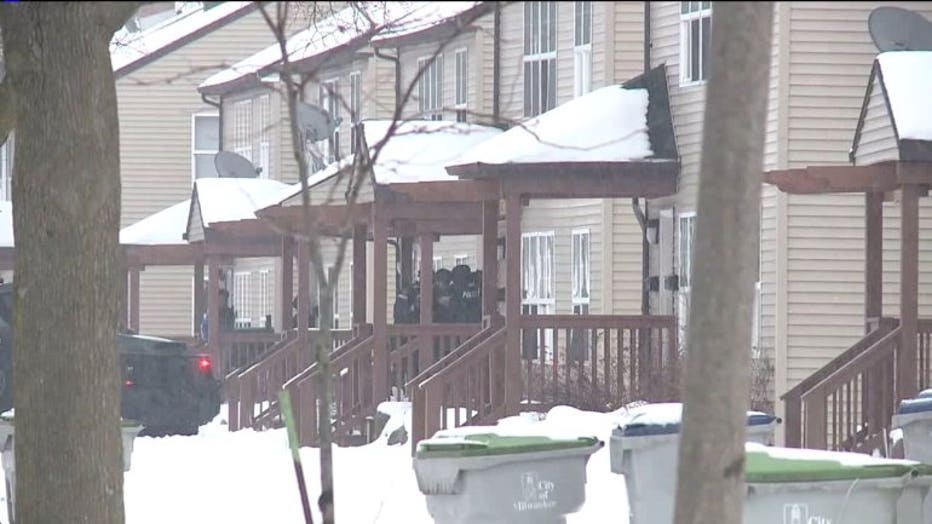 The complaint said Shoates indicated she was armed with a firearm and "would use it to protect herself if they entered," prompting the three-hour standoff involving 30-plus officers and MPD's Tactical Enforcement Unit -- which made entry to the home. At this point, Shoates fled, barricading herself in another room, the complaint said. She was eventually taken into custody, and prosecutors said investigators found three spent 12-gauge shotgun shells, along with an H&R 12-gauge pump-action shotgun. 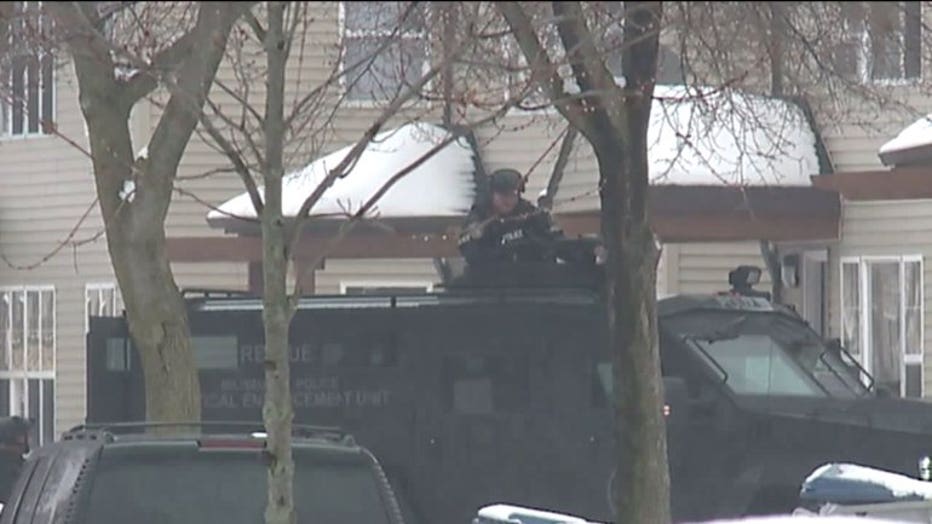 Shoates made her initial appearance in court on Saturday. She received a $5,000 signature bond, and a preliminary hearing was scheduled for Jan. 31.