MILWAUKEE - Milwaukee Water Works employees got their change to speak to city leaders on Wednesday, March 16 after a City Hall sit-in last month.

The department continues to have dozens of unfilled positions. A FOX6 News investigation found the issues are causing the city to hire more private contractors – which costs taxpayers more money.

"Maybe we’re underestimated because every time you turn on that tap, it’s there for you," Armando Aranda, a Water Works repair worker, said.

Wednesday, several Common Council members acknowledged that something needs to be done – but some Water Works employees are not satisfied with how the meeting played out.

Water Works employees once again filled City Hall for the Common Council's Finance and Personnel Committee meeting – only this time, they were on the agenda. But around 30 minutes into public comment, the meeting abruptly ended.

"It was kind of disappointing. I felt like, so far, everybody I have spoken with has kind of dismissed me to this point," said Water Works employee Gavin Kuck.

Kuck had taken time off from work to share his perspective, but was not given a turn to speak.

"I wanted to let them know that there’s a lot of people who had similar feelings and similar issues, and most of them were afraid to say anything. That’s why the room wasn’t completely full," Kuck said.

Kuck is a water plant automation controls engineer. Basically, he controls the software that makes sure the water turns on. He has been emailing management and city leaders for years trying to figure out why pay has stagnated.

At Wednesday's meeting, the department's administration manager Patrick Pauly acknowledges the pay is causing people to leave at alarming levels.

"It has become a dire and challenging situation to continuously recruit," said Patrick Pauly said. 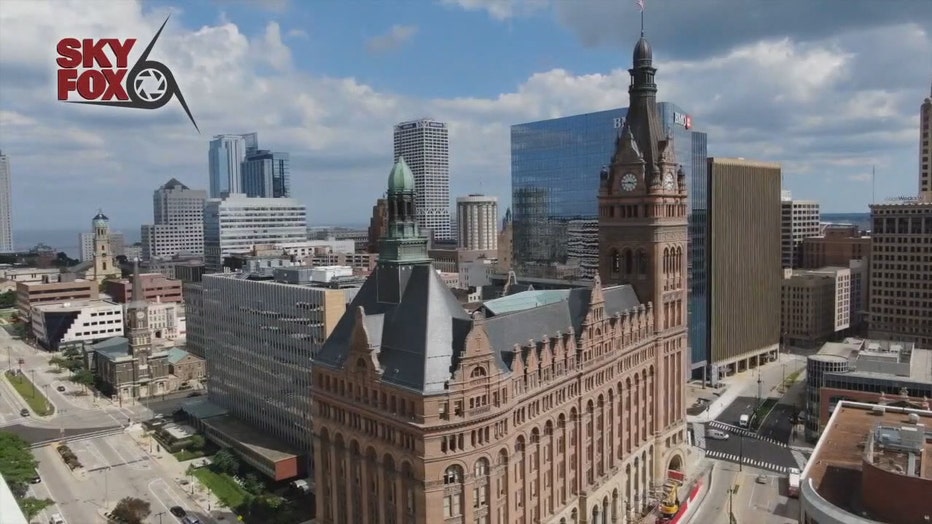 Alderman Michael Murphy said the city is limited due to constraints at the state level, but promised to look into steadier pay increases. The budget director said saving money on private contractors is an option.

"I feel better because I know more people are asking questions and voicing their opinions and trying to get things out there," Kuck said. "But from some of the comments from the group there, it just sounds like not a very good picture."

Murphy said he has also talked to the mayor about possibly using the next round of federal relief dollars to address the issue.