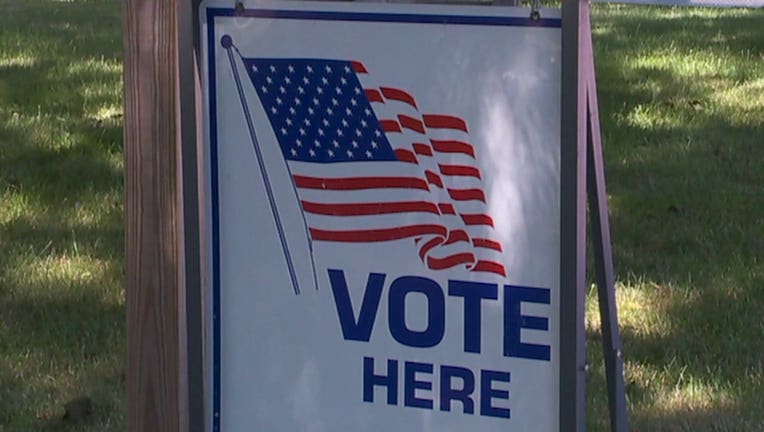 MILWAUKEE - After Milwaukee's disastrous presidential primary -- people are stepping up to work at the polls in November.

The director of the Milwaukee Election Commission says they will have at least 173 out of 180 polling places running during the presidential election.

Right now, the city is currently training about 1,700 applicants to work on election day. It wants to staff 2,400 poll workers on Nov. 3.

"The only good thing to come out of the April 7 election, which we have not been shy about, was a disaster, but voters in the community really had a visual of what it looks like when we don’t have enough election workers," said Claire Woodall-Vogg, Executive Director Milwaukee Election Commission.

You can apply online at city.milwaukee.gov/election.

Vice President Mike Pence will travel to Wisconsin and Minnesota for a bus tour on Thursday, Sept. 24.

The president spoke for more than an hour before a packed crowd outside Central Wisconsin Aviation.

Colectivo to offer voter registration assistance at all cafes

Colectivo said workers have been trained as voter advocates, and staff in Milwaukee, Chicago and Madison will work the polls on Nov. 3.