A news release indicates Milwaukee Tool’s investment will lead to the creation of 870 new jobs by 2025. Milwaukee Tool expects to invest over $100 million to construct and outfit the Menomonee Falls campus, which will complement the company’s current Global Headquarters campus in Brookfield. Milwaukee Tool will also invest $7.5 million to expand its Imperial Blades subsidiary in Sun Prairie. 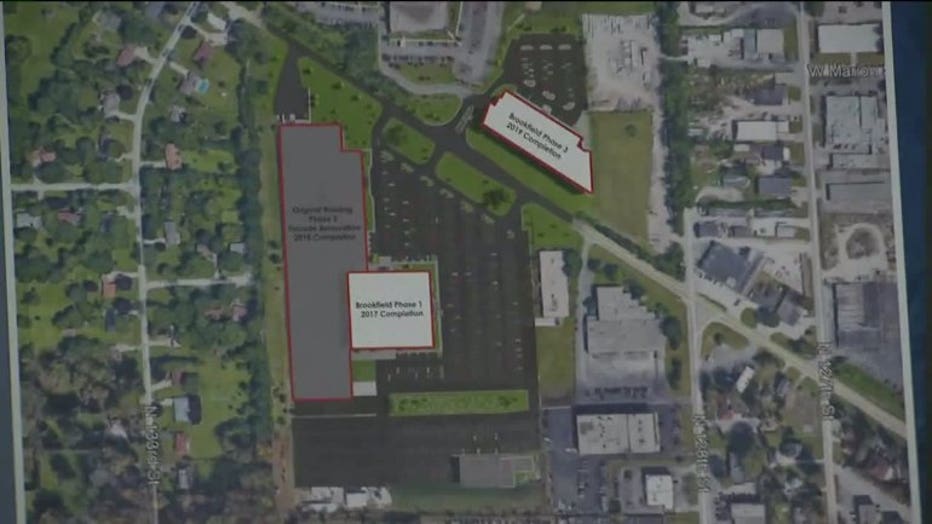 The 65 acres of land purchased in Menomonee Falls will allow Milwaukee Tool to expand into a multi-building, multi-purpose campus that could be up to 2.5 million square feet as needed to support the company's future growth across the globe.

This land is adjacent to a building recently purchased by Milwaukee Tool on Flint Drive that is currently being remodeled, as well as a newly purchased plot of land in the same area on Leatherwood Court. The entire area will support Milwaukee Tool’s continued growth and deliver a world-class work environment to attract, retain, and recruit the best talent in the world. 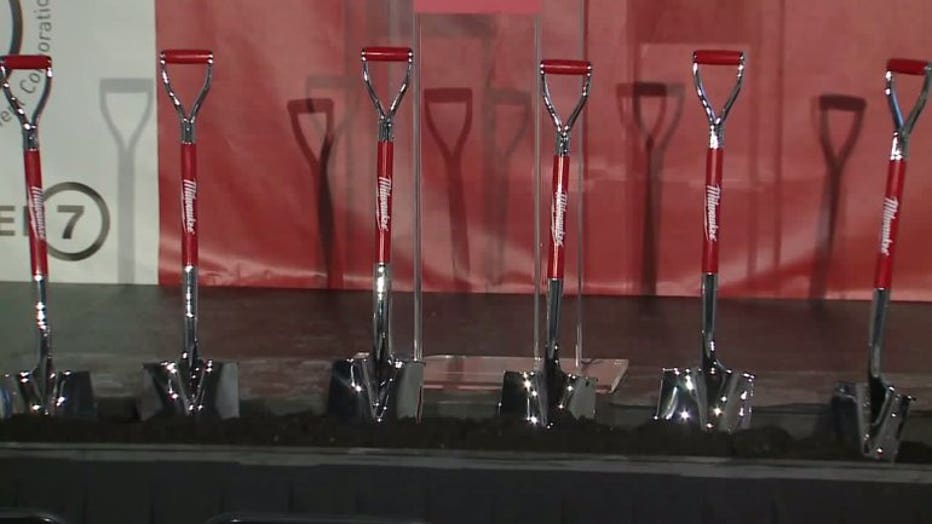 The Wisconsin Economic Development Corporation (WEDC), the state’s lead economic development agency, has been a strategic partner in accelerating Milwaukee Tool’s growth. Since 2016, Milwaukee Tool has pledged to create up to 1,812 new jobs and invest $174.5 million in capital expenditures in Wisconsin over five years. If it meets those benchmarks, the state will provide up to $46 million in tax incentives. According to WEDC’s economic modeling, those 1,812 jobs will directly generate about $7.2 million annually in state income taxes. 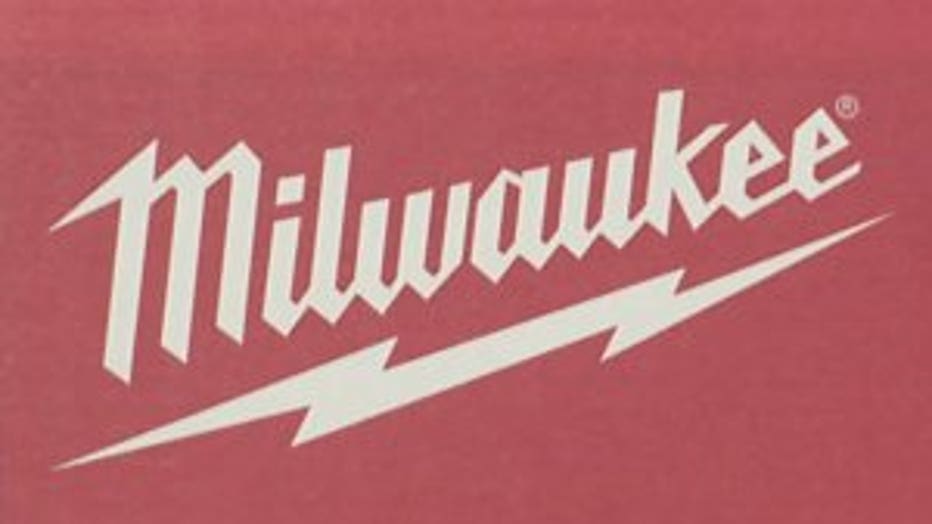 WEDC began working with Milwaukee Tool in 2016 when the company was looking to expand its Brookfield corporate headquarters. The state created an Enterprise Zone to assist with the project; under the agreement, Milwaukee Tool would receive up to $18 million in tax credits over five years if it created at least 592 new jobs. Last year, WEDC amended the contract to provide an additional $8 million in tax credits if the company created 350 more jobs. A third amendment approved this year provides up to $20 million more in credits for the 870 new jobs promised for the latest expansions in Menomonee Falls and Sun Prairie.

In addition to the 1,812 jobs, Milwaukee Tool has promised under its contract with WEDC, an economic modeling study estimates the company’s expansion could indirectly generate 4,017 additional jobs in the region. Those jobs are expected to generate about $8.3 million in state tax revenue over the five years.