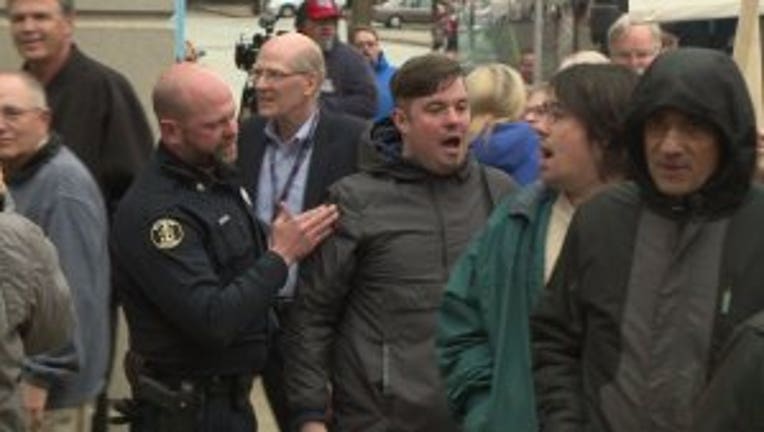 The protesters were met with people arriving for a "meet and greet" Governor Walker was holding inside the museum.

The Milwaukee Teachers Education Association (MTEA) has been fighting to eliminate proposed cuts in next year's school budget as MPS plans to eliminate 25 teaching positions among other cuts. 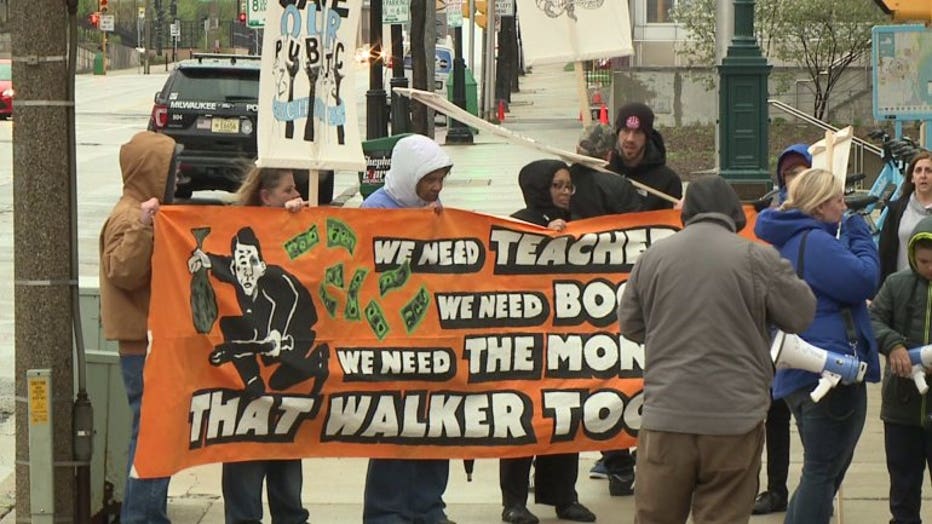 Teachers say, Governor Walker is responsible for the largest cuts to public education since the Great Depression.

"He starved our schools for years so now this additional money is just a beginning to the millions of dollars that they need to put back into our schools," said Ben Ward, MTEA. 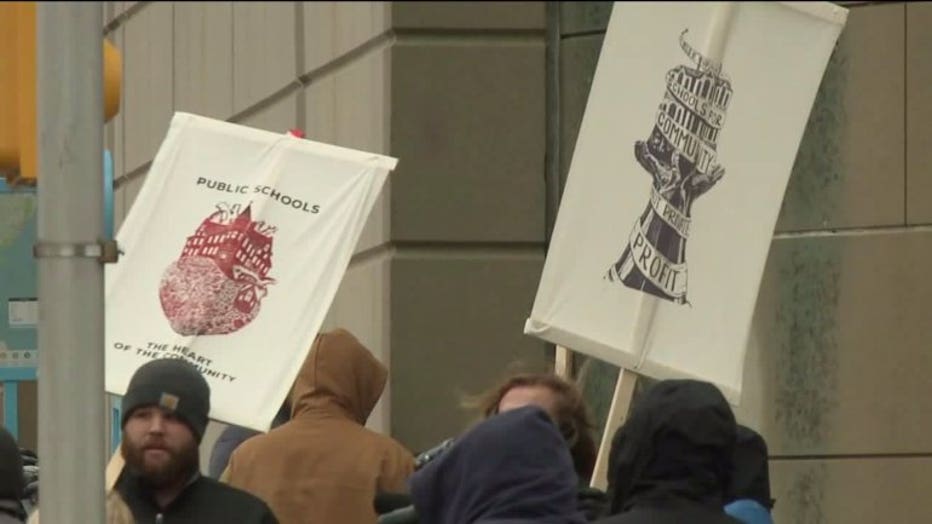 Governor Walker's office says, funding per student is going up $200 next year.

Milwaukee teachers say, it is doing little to replace what's already been chopped.