A Milwaukee standoff ended with an arrest Sunday evening near 85th and Brown Deer.

MILWAUKEE - A Milwaukee standoff ended with the arrest of a wanted man on Sunday evening, Jan. 15 near 85th and Brown Deer.

Police responded around 3 p.m., and officers "obtained information that the suspect was inside," MPD said. He refused to make contact with police and a "tactical setup was established."

FOX6 viewers started calling our newsroom about this before 5 p.m. 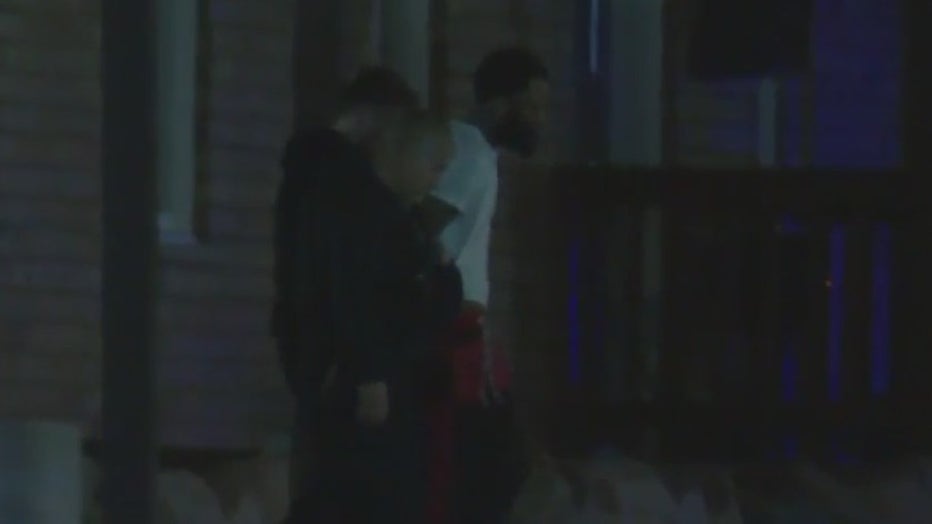 When we arrived on scene shortly after, the Milwaukee Police Department's Tactical Enforcement Unit pulled up to an apartment complex and went in.

From our vantage point, we could see the officers were interested in an upstairs corner unit. Other Milwaukee police officers blocked the road. The U.S. Marshals Fugitive Task Force helped out, too.

Police said a search warrant was executed, and the man was arrested without incident.

Shortly after 6 p.m., two officers escorted him out in handcuffs. 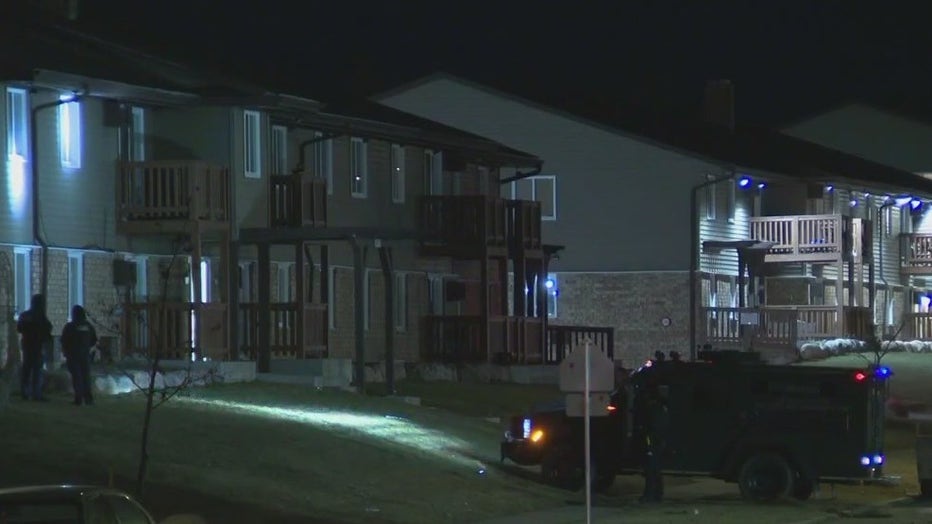