Deon Doss' family remembered him with a vigil Saturday.&nbsp;The family is still heartbroken and in shock, but they are glad charges have been filed.

MILWAUKEE - Deondre Alston, 30, has been charged in connection to a stabbing that left a 29-year-old dead in Milwaukee on Monday, April 5.

The victim, 29-year-old Deon Doss, was found in his car near 33rd and Auer with multiple stab wounds.

Doss' family remembered him with a vigil Saturday, April 10. The family is still heartbroken and in shock, but they are glad charges have been filed. 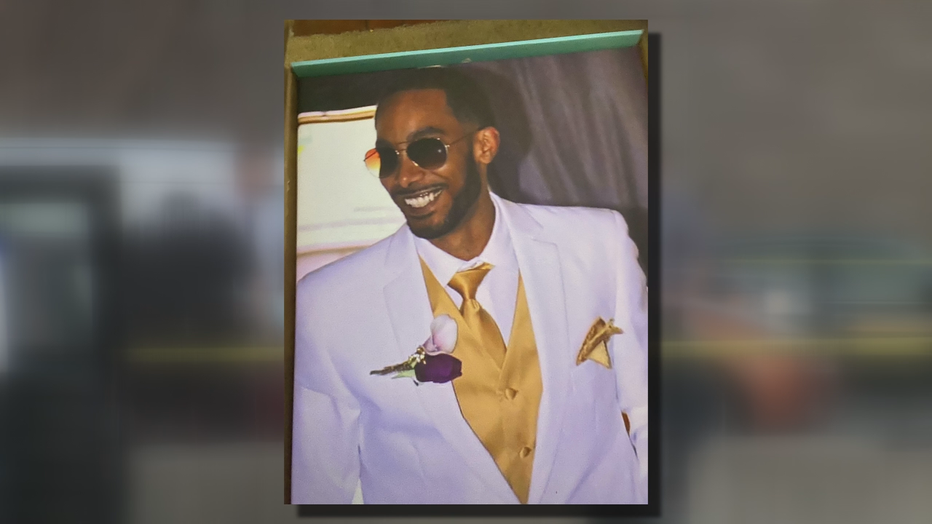 "I’m heartbroken. This is the last thing that I ever expected," said Precious Toney, the victim's sister.

Saturday's rain delivered a big cloud -- and a message -- over the vigil.

"This rain is to signify his tears that he’s not here to share it with us. That’s what I get from this rain today," said Katie Doss, the victim's mother.

The family is weathering the storm together.

"Deon should not be dead. He shouldn’t be. And there’s not one person that met him that believes that they thought this was going to happen," said Dovieanshia Doss, the victim's sister.

Alston, the family told FOX6, is a former friend of the victim.

"He took our brother from us because of ignorance, envy, jealousy, because he couldn’t be the man that Deon was," Dovieanshia Doss said. 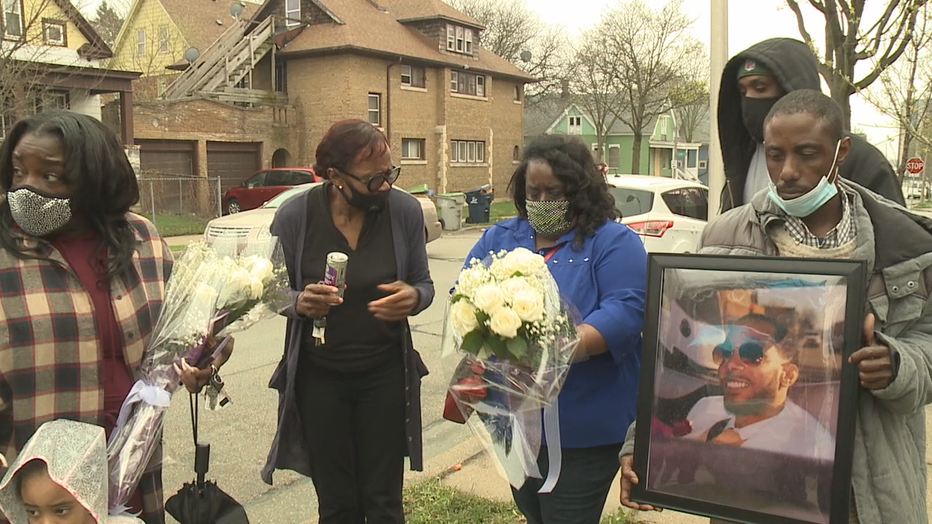 While the stabbing and what led to it remains under investigation, the family remains heartbroken. They said goodbye Saturday with a balloon release and flowers.

"It’s just hard. It’s the hardest thing to do to say goodbye. Never thought I would see this day," said Katie Doss.

While every storm comes to an end, the Doss family hopes Deon's legacy will shine through these cloudy times.

Police said there is another person in custody in connection to the stabbing, but charges have not yet been filed.

Alston is due in court on April 19 for a preliminary hearing. He is charged with first-degree intentional homicide, mayhem and hiding a corpse.

Milwaukee man sentenced to 35 years in prison for 2019 homicide

A Milwaukee man has been sentenced to 35 years in prison for shooting and killing a man on the city's north side in 2019.

MPD responds to 3 shootings in less than 2 hours, 3 injured