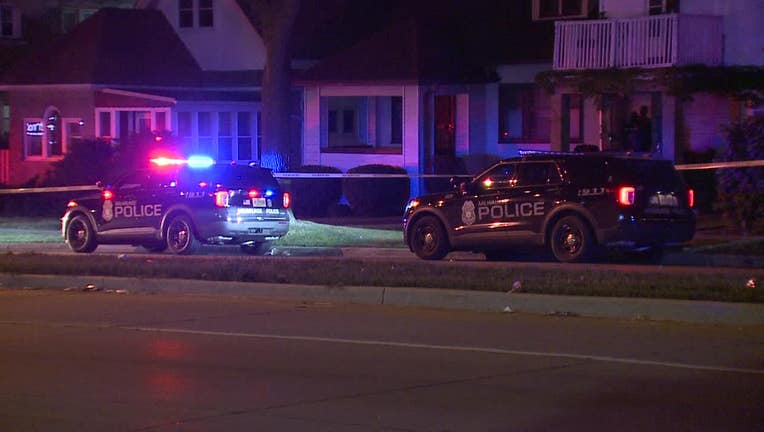 Six people were wounded in the shootings.

A 27-year-old Milwaukee man was shot around 12:40 a.m. He was taken to the hospital and is expected to survive, police said.

Around 1:20 a.m., police said a 46-year-old Milwaukee man was shot and taken to the hospital. He is expected to survive.

A 23-year-old Milwaukee man was shot around 3:10 a.m. and taken to the hospital where he is expected to survive, police said.

One person was shot around 4:45 a.m. Saturday. FOX6 News has reached out to police for more information.

Police are looking for whoever is responsible in each of the five shootings.