One shooting victim was just 17 years old. On Thanksgiving morning, the boy's mother was notified that he was gone.

"He had a lot going for him," said Jennifer Elizondo, mother of Evian Elizondo. "He wasn’t a troubled child. He wasn’t a gangbanger. He had a job. He worked 7-7 for the last two years. He went home to his girlfriend every night." 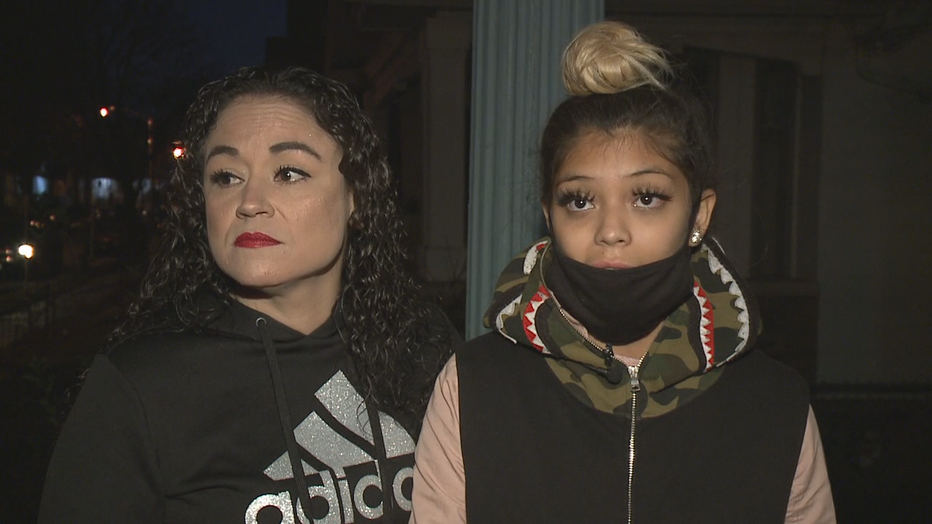 Evian was an aspiring musician. His girlfriend, Jessica Rosales, said she saw the shooting happen.

"I seen everything. To me, it’s just very traumatizing. It’s going to be very hard for me to get over it," Rosales said.

The shooting happened just after midnight early Thanksgiving morning at a home near 15th and Arthur on Milwaukee's south side.

"He was shot once and he died immediately," said Elizondo. 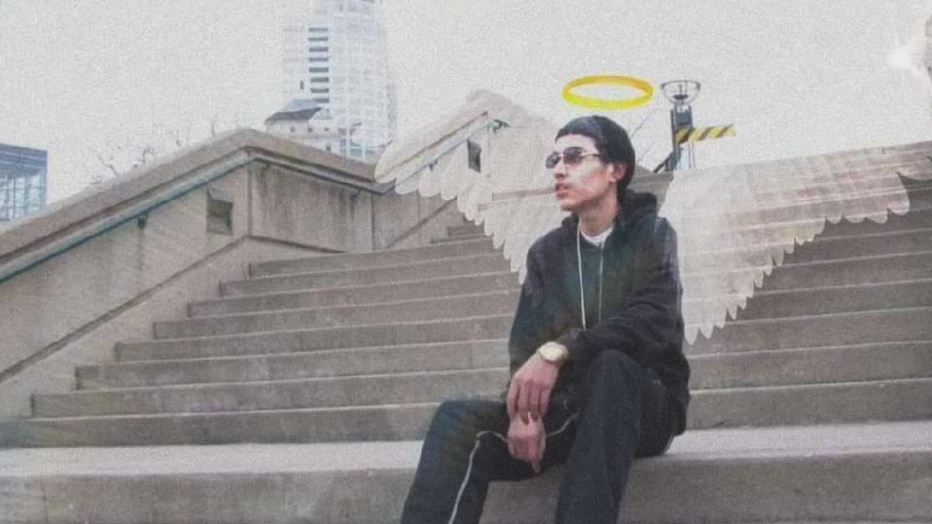 They believe he was shot by someone he knew.

"It’s been a fear of his for a while," Elizondo said. "Two days before he died he planned out his funeral for me as if he knew he was going to die. What he wanted, who he wanted there, who he didn’t want there, that he wanted to be cremated not buried. All his details. He told me everything.

"It could have been God just reaching out to him and he just felt like he needed to talk about it."

Evian's death was one of four homicides over the holiday. His loved ones say that murders have come to feel too normalized in a year of record-breaking violence. 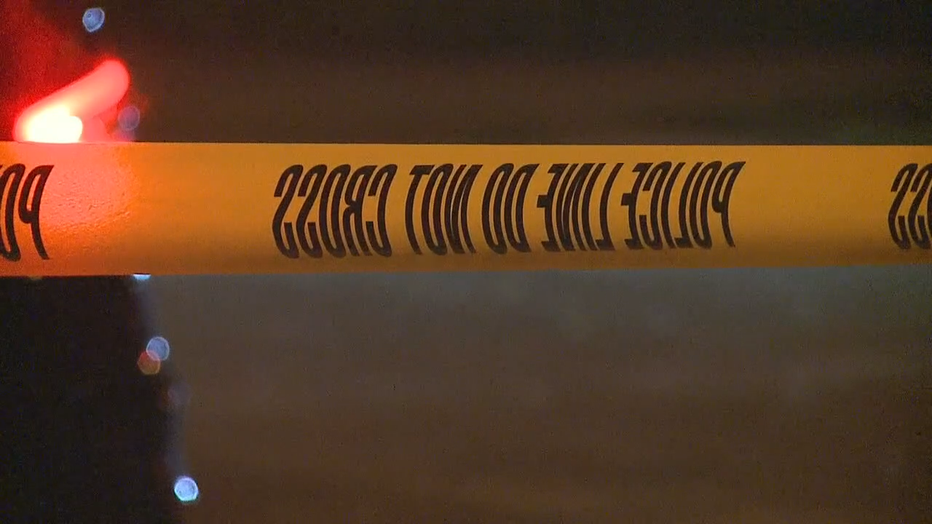 Police have not said what led up to the shooting of Evian Elizondo. So far, no one has been arrested in Evian's death.

"I’m not going to stop until he gets justice," said Rosales. "He just had a future ahead of him."

If you know anything about Evian's death -- or other recent acts of violence -- you are urged to give Milwaukee police a call.

36-year-old man fatally shot near 106th and Villard; arrest made

It marked the third homicide on Thanksgiving in Milwaukee.

It marked the second fatal shooting in Milwaukee on Thanksgiving.