In Wisconsin, the tide of solidarity with the people of Ukraine has been rising – including among Russians.

MILWAUKEE - Gov. Tony Evers lit the Executive Residence with blue and yellow lights Thursday, March 3 in support of the people of Ukraine.

That tide of solidarity has been rising – including among Russians in Wisconsin.

The rabbi at the Milwaukee Synagogue for Russian Jews said they are there to serve a community of about 12,000 people in the Milwaukee area. Many of them, originally from the former Soviet Union, came to the area from Ukraine.

The rabbi said even though not everyone is on the same page politically, many can agree the invasion came as a shock. What may feel distant in Milwaukee comes into sharp focus for those with ties to Russia and Ukraine. 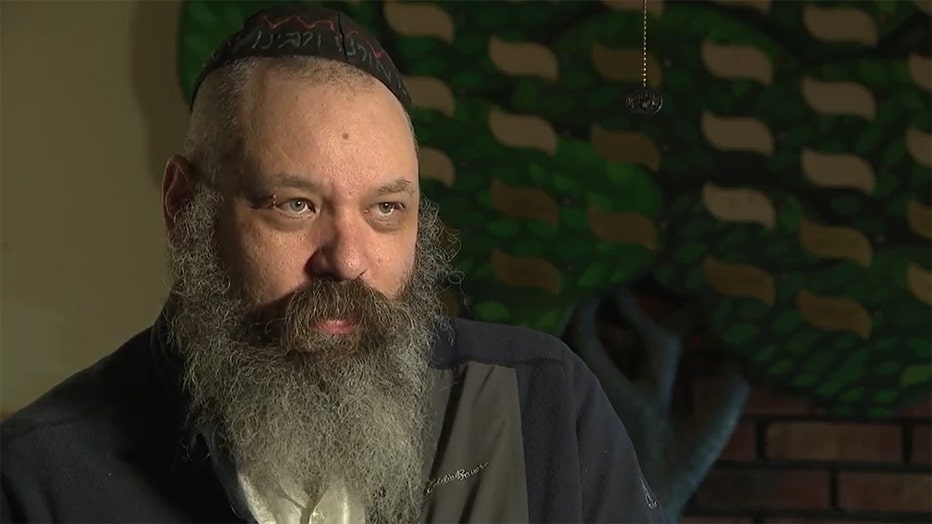 "Some people don’t go to sleep the whole night checking with relatives," said Milchtein, who came to the U.S. in 1989.

Milchtein often checks with his mother, who still lives in Moscow where he was born.

"She’s terrified by what’s happening. There’s a panic there," Milchtein said. "I don’t think majority of people there support this war."

Among those in Wisconsin, Milchtein describes a state of shock: "Full-blown war, no one expected this no matter what position people had." 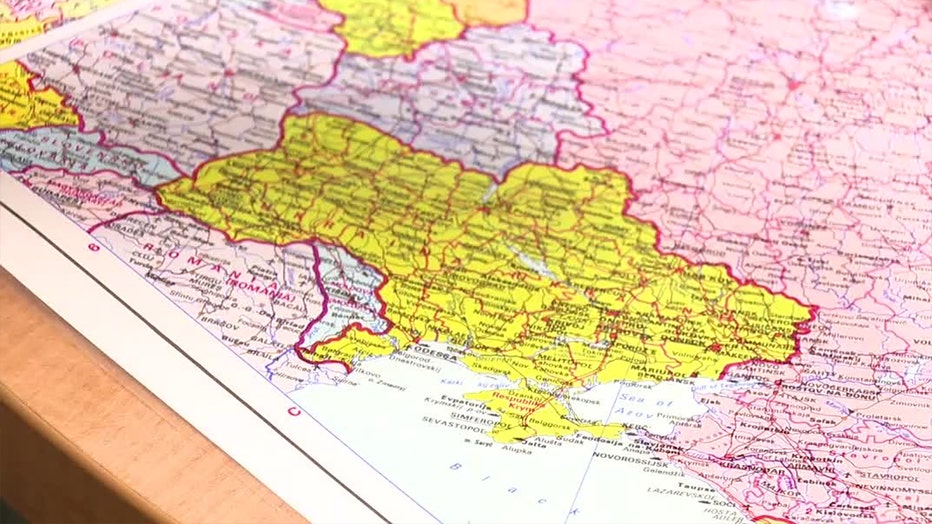 "The coming together of the Russian community has been remarkable," said Boris Krichevsky, a Madison resident who was born in Moscow. He holds a doctorate in education – working to prepare teachers for the classroom with a focus, in part, on how best to introduce tough topics to students such as war.

"The Russian phrase is 'net voyne' or ‘no to War,’" Krichevsky said. "I can say more and more Russians do not support this war," said Krichevsky.

Krichevsky hears from friends and family in Russia and Ukraine alike. His mother is from Moscow, and his dad is from Ukraine. They came to Wisconsin as Jewish refugees in 1991.

Though cultural lines can get blurred between the two countries, Krichevsky said it is important to remember they are distinct.

"Ukraine has their own flag, food, culture, music, concepts, understandings that are quite unique. There’s some overlap, sure, but it isn’t to say they’re one people," Krichevsky said. "We have one sovereign state invading another nation state, regardless of similarities." 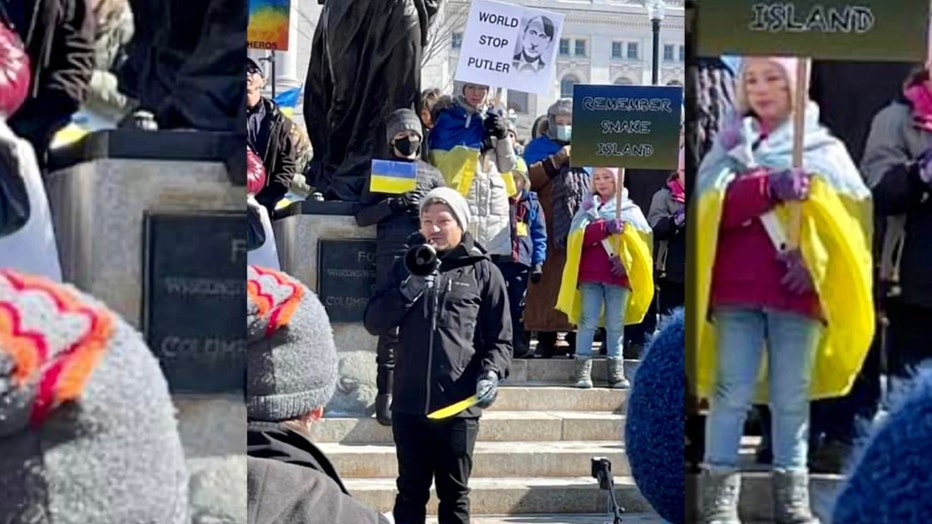 What is tearing apart lives is also bringing calls for people to come together – both far away and close to home.

"Everyone should unite to stop this war as soon as possible," Milchtein said.

"When there is dictatorship, when there are oppressive war-hungry regimes, we must all come together," Krichevsky said.

Krichevsky wanted to share a message from a friend in Ukraine that was, effectively: "Don't let the world put this behind us before it ends." He is asking people to keep up their support for Ukraine as the war continues.

A Milwaukee man is charged with hit-and-run after a woman was struck and killed near 35th and Wells on Feb. 22.