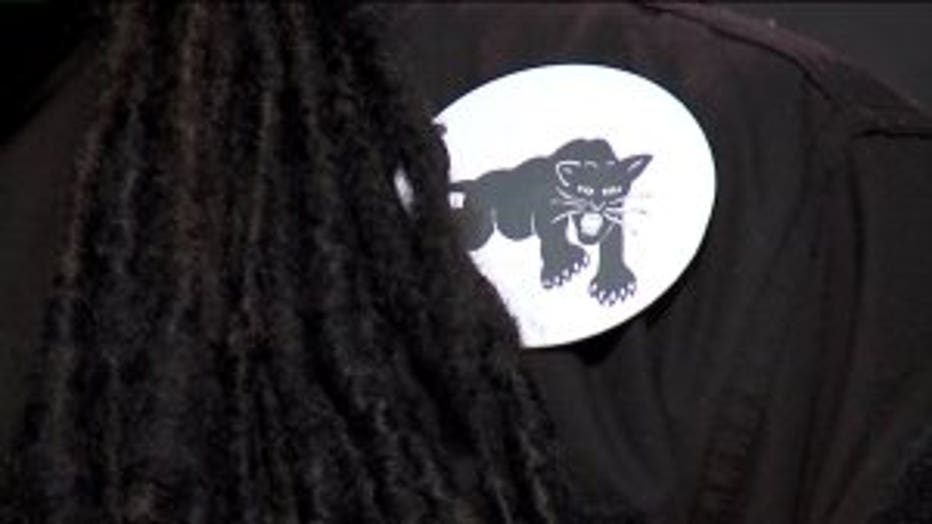 Party leaders have not filed the lawsuit at this point. They said they're currently consulting with multiple attorneys and gathering information about all of the incidents.

They claim law enforcement has ticketed, detained and assaulted members without cause. 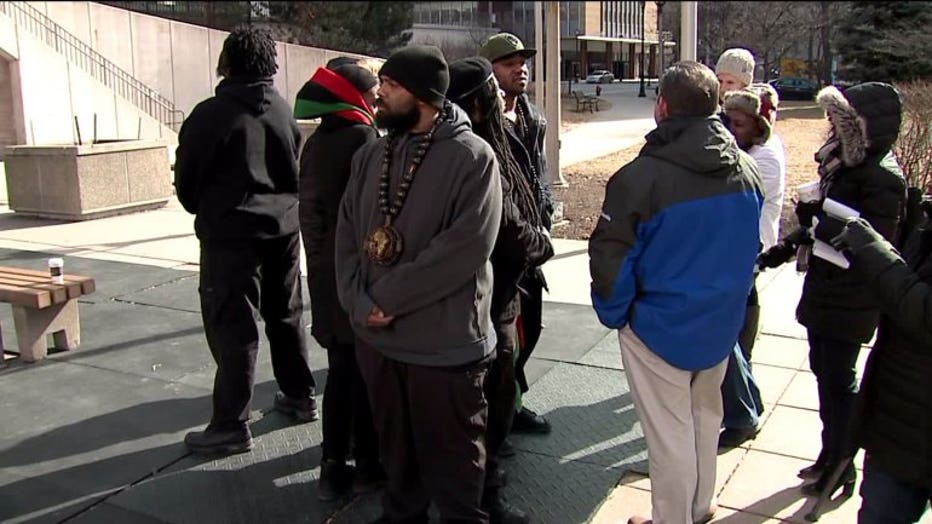 "We will go after your own individual pension if you keep it up," said Muhammad. 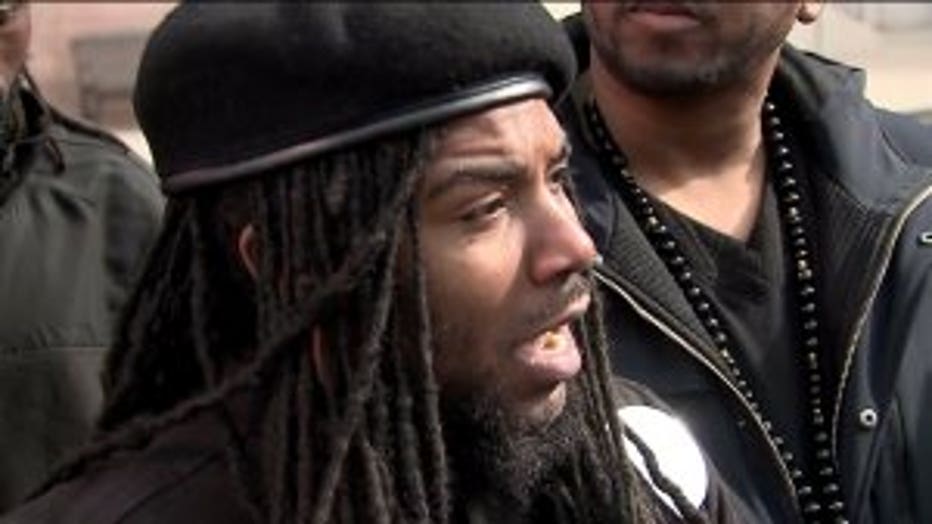 Leaders with the Milwaukee Revolutionary Black Panther Party announced plans to sue the city and MPD for $400 million. They said officers are intimidating and bullying their 30 members.

"A heightened level of unmarked vehicles are following us. Business owners that we know have been told by federal agents to not associate or it will be bad for their business," said Muhammad.

At a news conference in Red Arrow Park, Muhammad said the alleged harassment began during a food handout event in December. He said weapons were taken unlawfully and an officer elbowed a 10-year-old girl in her mouth.

"There's only eight people out there at the food program, including a child and they have 100 officers come out, snipers on the roof and a tactical unit," said Muhammad.

Cell phone video captured part of the confrontation. An MPD spokesman said officers were responding to a report of a man unsafely handling a gun when the group began circling police. 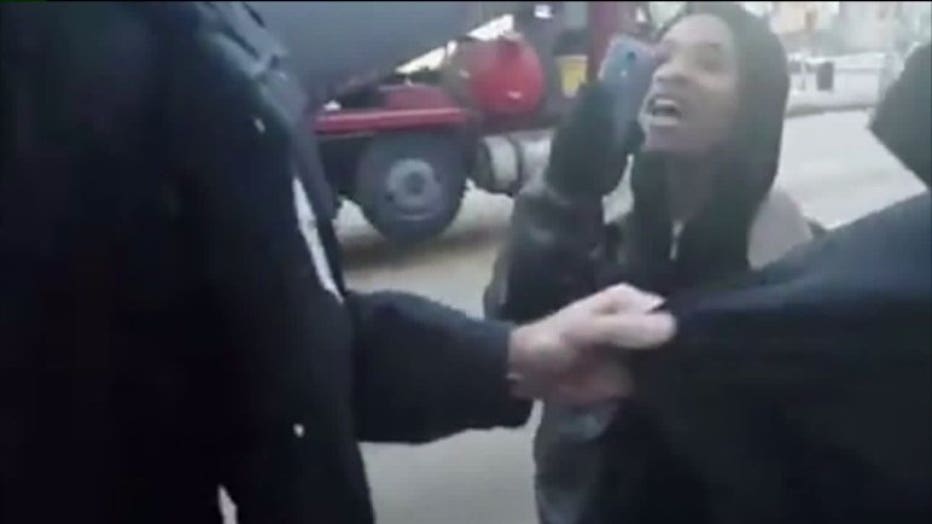 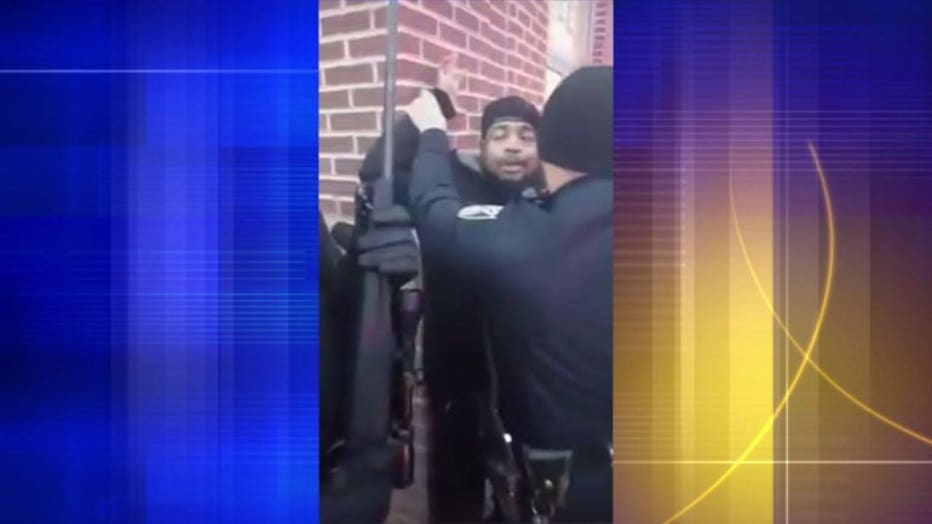 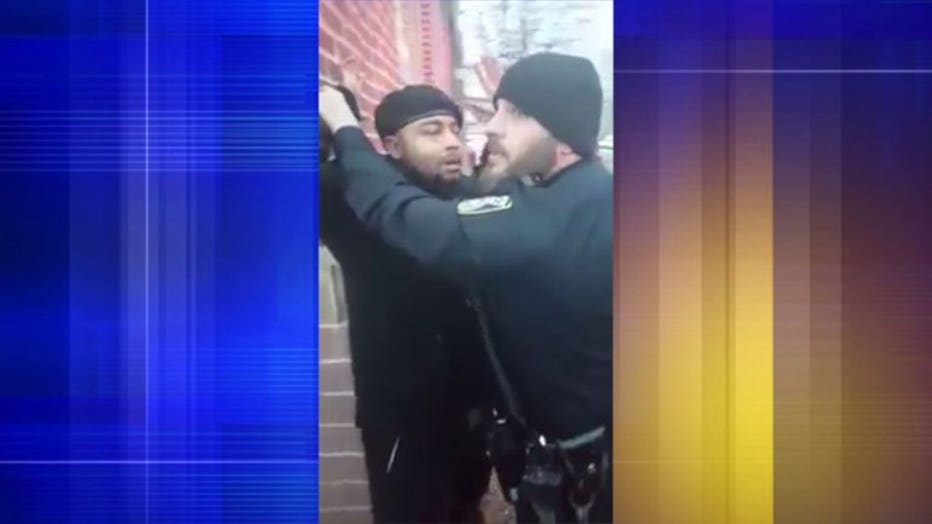 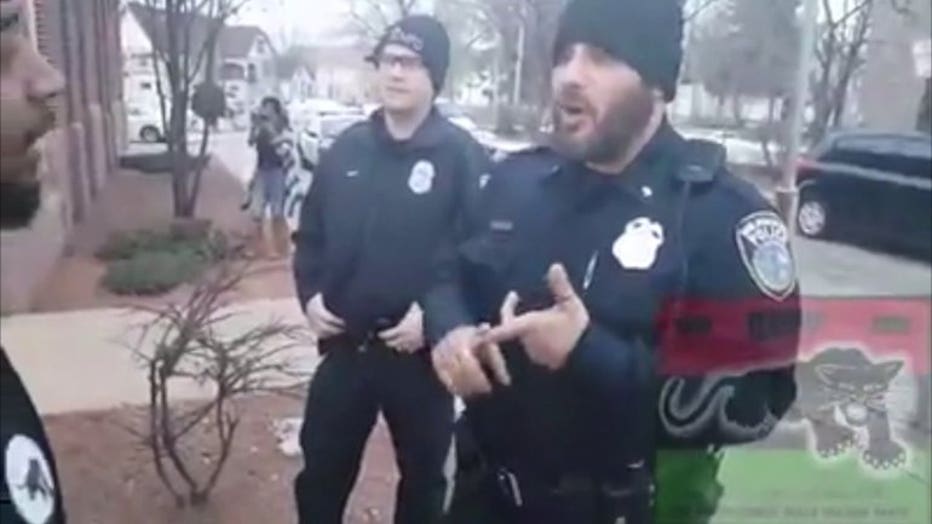 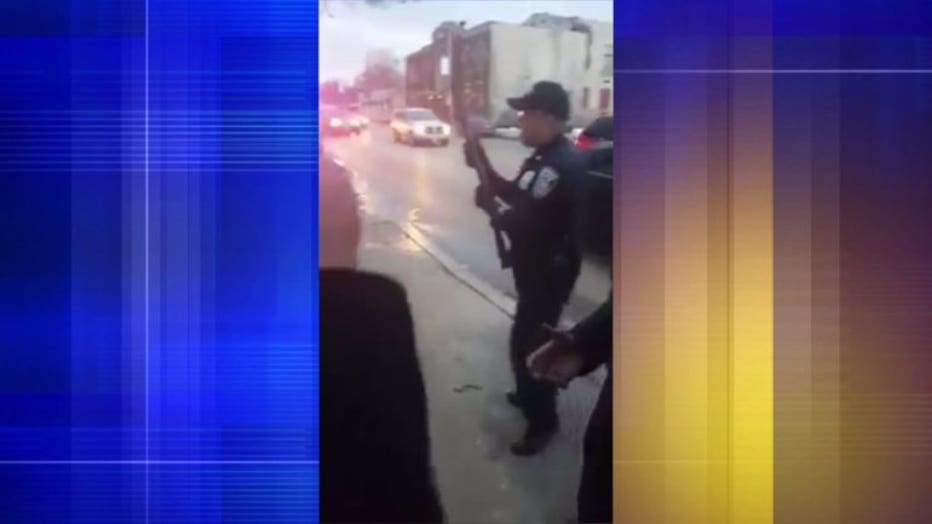 "We cannot have these officers get away with constant harassment. Constant breaking of the law," said Vaun Mayes, Milwaukee Revolutionary Black Panther Party national minister of information.

Party members did not elaborate as to how they came up with the $400 million number. Officials with the Office of the City Attorney said they have not received any information about the lawsuit.