MILWAUKEE (WITI) -- The number of fire fatalities in Milwaukee fell dramatically in 2013. There were just two deaths last year as a result of fire. That is down from eight in 2012 and eleven the year before that.

“I think it's safe to say that this is the lowest number of fire deaths we've had in the last 100 years, maybe in the last 140 years,” said Mayor Tom Barrett.

Milwaukee Mayor Tom Barrett said a big reason for that is the men and women of the Milwaukee Fire Department. Another reason is the education they provide, specifically at an elementary level.

“Since 1992 we've had over 350, thousand kids come through the Survive Alive House, and they have been taught fire safety,” said Barrett.

“We keep driving home the message of fire prevention, fire safety, what to do to be safe, and if you do have that emergency how to get out of that house or that building,” said Milwaukee Fire Chief Mark Rohlfing.

Two fire fatalities in a year is a historic low for the city, but officials say that leaves room for improvement. Their goal is to have zero deaths caused by fire.

“If you would have asked me 10 years ago is two achievable in a city of 600,000 I would say boy that's a stretch, but we hit it,” said Barrett. “And we know it involves luck, we know it involves having a city that is cognizant of good building structures, fast response times, of escape routes, of smoke detectors.” 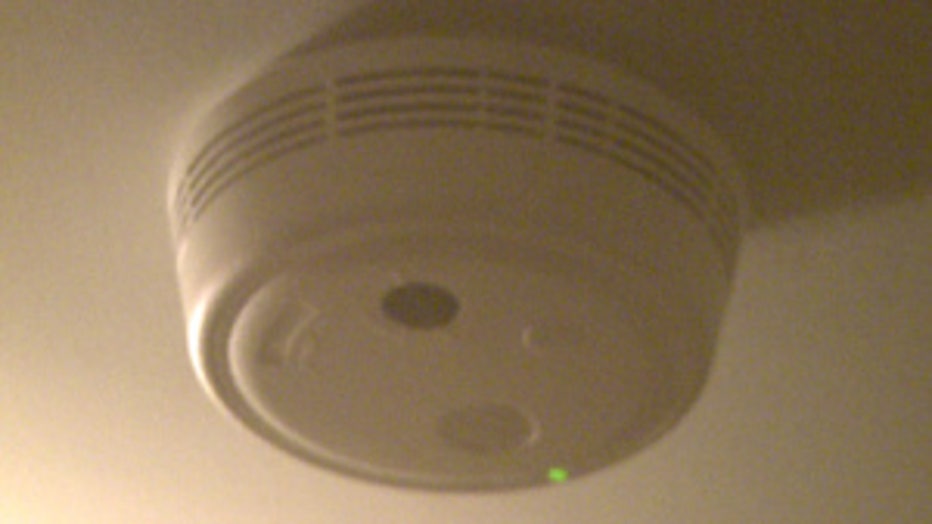 The Milwaukee Fire Department installed 1,700 smoke detectors last year. If you need one, and live in a one or two family home, call the city's smoke detector hotline at 414-286-8980 and you could qualify to have a Milwaukee firefighter install one for you.