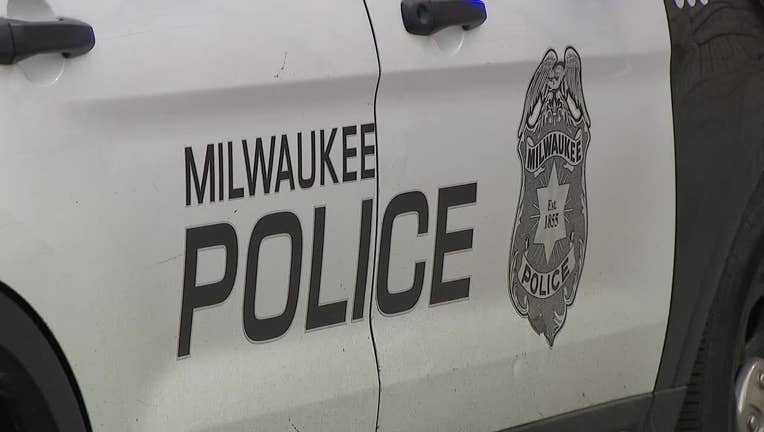 MILWAUKEE - A Milwaukee man, 31, was arrested after a pursuit ended in a crash Tuesday night, Jan. 10 near 1st and Concordia.

Police said the pursuit started near 6th and Walnut.

It ended when the driver struck a parked car. There was no one inside that vehicle.

The driver of the striking car ran, but police quickly arrested him.

Police said medical attention was called to the scene as a precaution, but there were no injuries reported.

A gun and suspected drugs were found, police said.