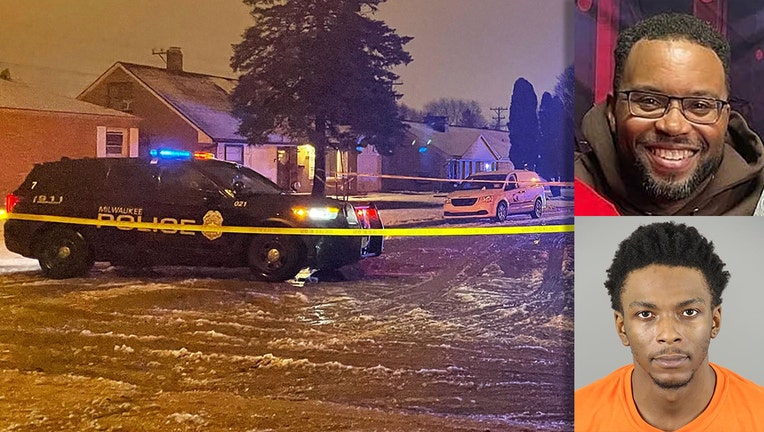 Charles Ducksworth's attorney waived his preliminary hearing, the appearance lasting only three minutes. The attorney and family declined to comment.

A 29-page federal criminal complaint details how investigators caught up to Ducksworth, Kevin McCaa and Shanelle McCoy – all of whom are charged. Federal prosecutors said surveillance video and cellphone records place Ducksworth and McCaa in the area of the Dec. 9 shooting, which happened near 65th and Stark.

The complaint states Ducksworth and McCaa were using the postal service to mail drugs from Los Angeles and Milwaukee. McCoy is accused of lying to police and keeping quiet about the alleged crime.

FOX6 News reached out to one of Cross' family members for comment, but did not immediately hear back. Last month, during a vigil, those who knew Cross said he had an infectious personality.

Ducksworth and McCoy are scheduled to appear in court next Thursday. McCaa is expected to be in court Wednesday, Jan. 11.