A fourth person has now been charged in connection to the Dec. 9 fatal shooting of on-duty U.S. Postal Service worker Aundre Cross on Milwaukee's north side.

MILWAUKEE - A fourth person has now been charged in connection to the Dec. 9 fatal shooting of on-duty U.S. Postal Service worker Aundre Cross on Milwaukee's north side.

An indictment alleges Ducksworth told law enforcement that her home surveillance was not working, when in fact it was – and captured Cross delivering her mail three days before he was killed. If convicted, Ducksworth faces up to five years in prison.

Previously, prosecutors alleged that Kevin McCaa, 36, and Charles Ducksworth Jr., 26, both of Milwaukee, murdered or aided and abetted the murder. It also alleges another Milwaukee resident, 34-year-old Shanelle McCoy, with not coming forward about a crime and lying to police.

Surveillance video, license plate readers, fingerprints and cellphone records are what investigators used to piece together what happened near 65th and Stark. 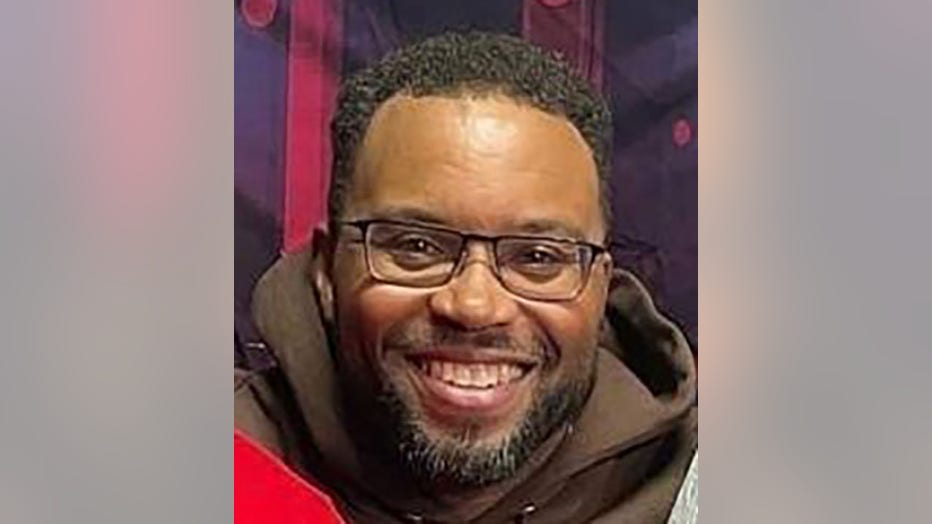 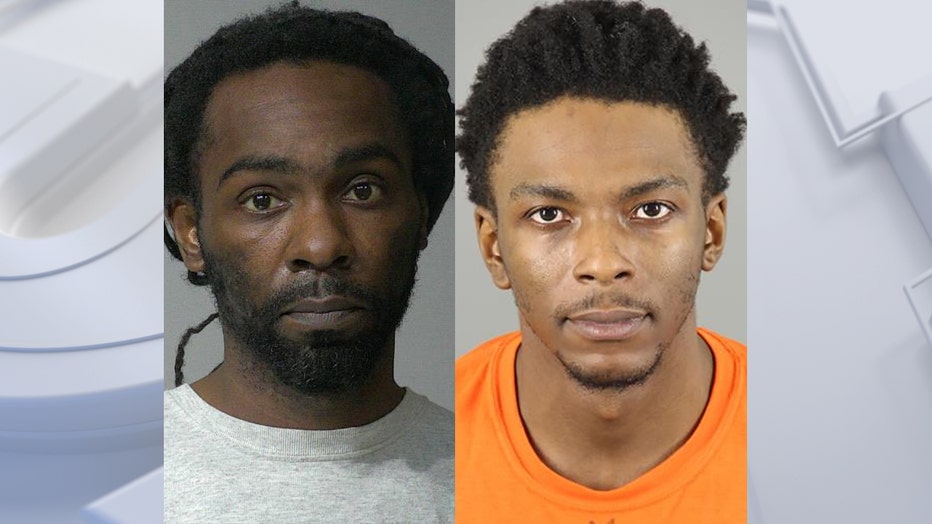 Home surveillance video caught a silver Audi SUV and suspected killer, who cut through a yard. Gunshots can be heard in the video as that person ran back to the waiting SUV. Prosecutors say the person running is McCaa.

According to court documents, cellphone records place the defendants in the area at the time of the shooting and in the same areas where the SUV as seen across the city. All three were arrested Wednesday, Dec. 28.

As to why Cross was targeted, court documents indicate that authorities suspect McCaa and Charles Ducksworth were involved in mailing drugs from California to Milwaukee.

McCaa and Charles Ducksworth are each charged with murdering Cross and gun-related offenses; Ducksworth also faces drug charges. If convicted of either offense as charged, they each face up to life in prison. Discharging a firearm in connection with a crime of violence also triggers a mandatory minimum sentence of 10 years in prison. The charges against McCoy carry sentences totaling up to eight years in prison.