According to police, a 26-year-old man was shot in front of a residence during an attempted robbery. The man suffered a non-life-threatening wound. 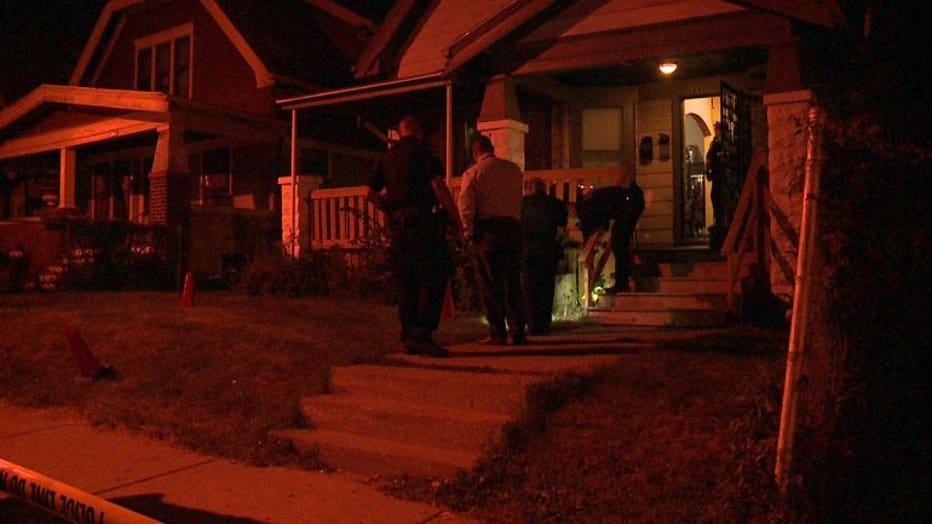 No suspects are in custody.

The second shooting occurred near 20th and Hampton around 1 a.m. Police say the male victim sustained a non-life threatening gunshot wound. The circumstances that led to the shooting are unknown. 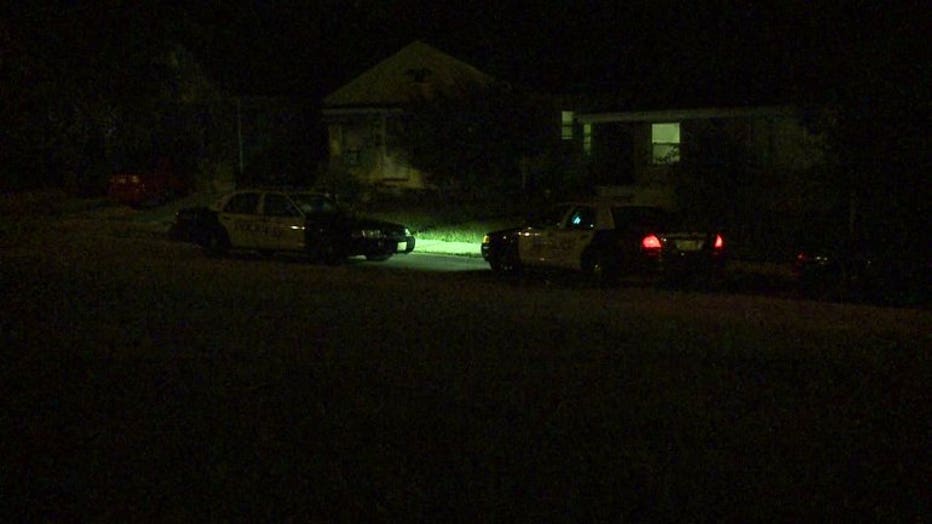