MILWAUKEE -- Milwaukee police are investigating a crash that happened at Richards and Wright Streets on Tuesday afternoon, November 29th.

Officials say a Saab was traveling north on Richards Street, failed to stop at a stop sign, and struck an eastbound Volkswagen.

Two occupants of the Volkswagen suffered serious injuries and were taken to a hospital.

Speed is believed to be a factor in the crash. 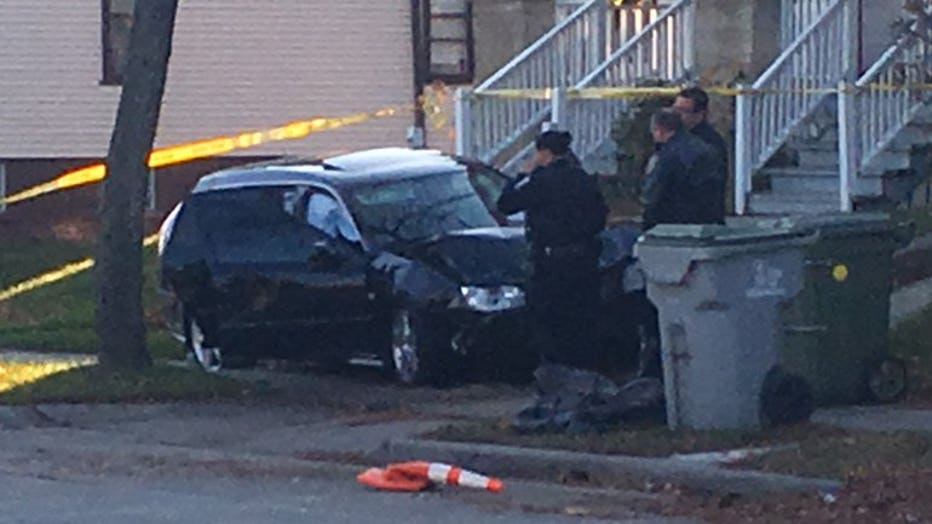