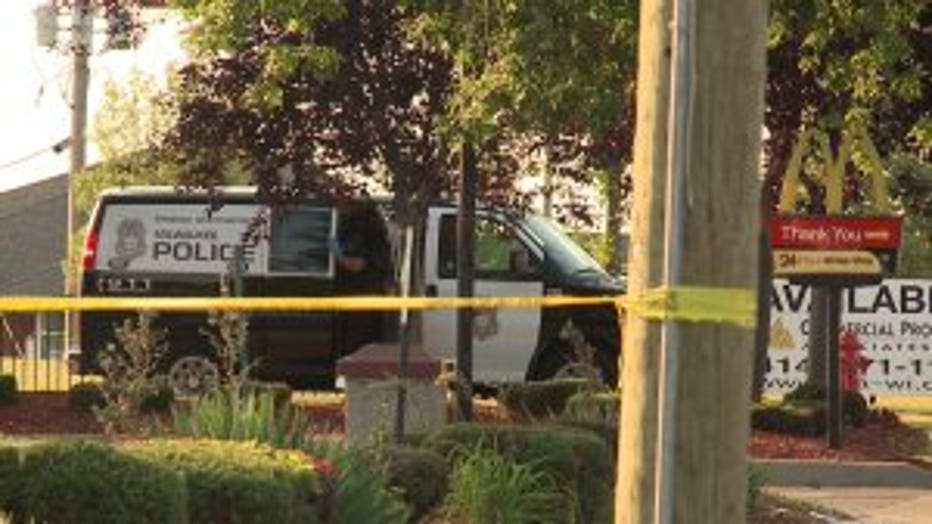 Shooting near Capitol and W. Appleton

The first shooting occurred near Appleton Avenue and Capitol Drive around 4:00 p.m.

Police say a 25-year-old man suffered a gunshot wound during an apparent dispute over the sale of a vehicle.  A 20-year-old man turned himself in to Milwaukee police.  Police continue to investigate.  The victim is currently in critical condition.

The second shooting occurred around 7:00 p.m. near 48th and Center.

Police say a 20-year-old man was shot in the leg while walking from an area store. His injuries are believed to be non life-threatening.

Police continue to investigate to determine a motive and suspect. 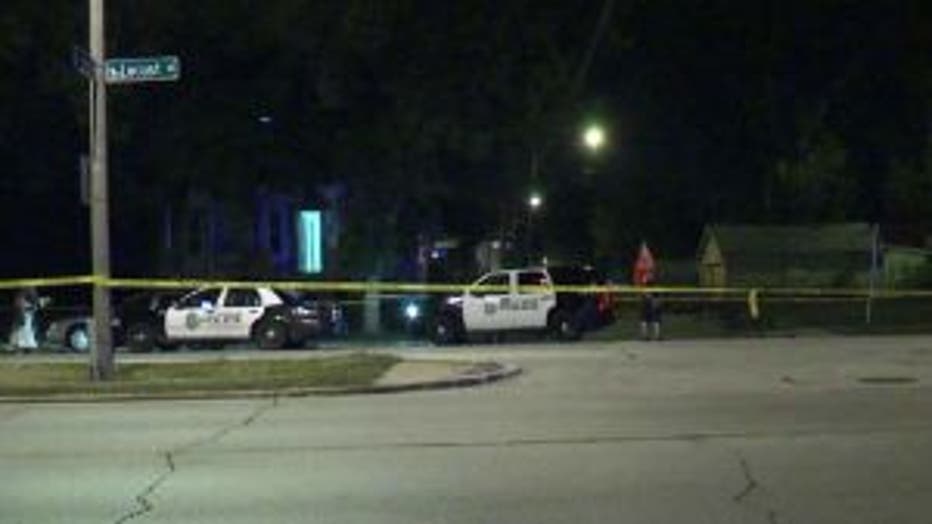 Shooting near 11th and Locust

The third shooting occurred around 11:30 p.m. near 11th and Locust.

Police say a 19-year-old man suffered a non life-threatening gunshot wound to the leg during a family argument.

Police are seeking a known actor.  The victim is currently in stable condition.