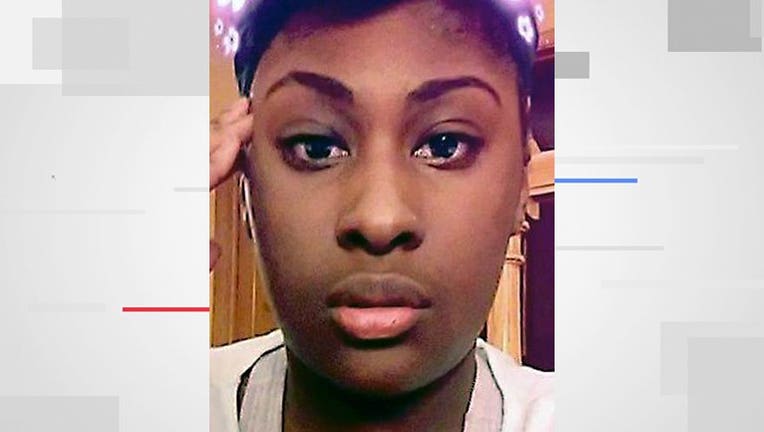 Kern had been last seen on April 23, 2017, near 14th and Chambers in Milwaukee. Officials say Kern left to go to the park -- and did not return.

Police did not specify where she was found. Previously, police said she may have been in New Orleans.