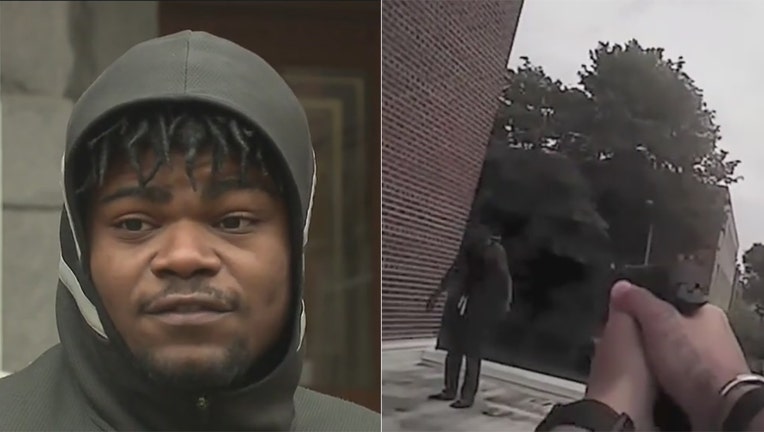 MILWAUKEE - The Milwaukee Common Council unanimously approved a $650,000 settlement Tuesday with a man shot by police in 2017.

Jerry Smith Jr. was shot near 29th and Wisconsin in August 2017. Police said they believed he was reaching for a gun behind an air conditioning unit – but no gun was found.

Smith ran from police to an alley and up some stairs to the rooftop of a building. There, he was shot three times.

A Milwaukee County judge sentenced Antonio Bratcher on Tuesday, Feb. 8 to 36 years in prison plus another 22 years of extended supervision in connection with a road rage shooting that left 3-year-old Brooklyn Harris dead in July 2019.