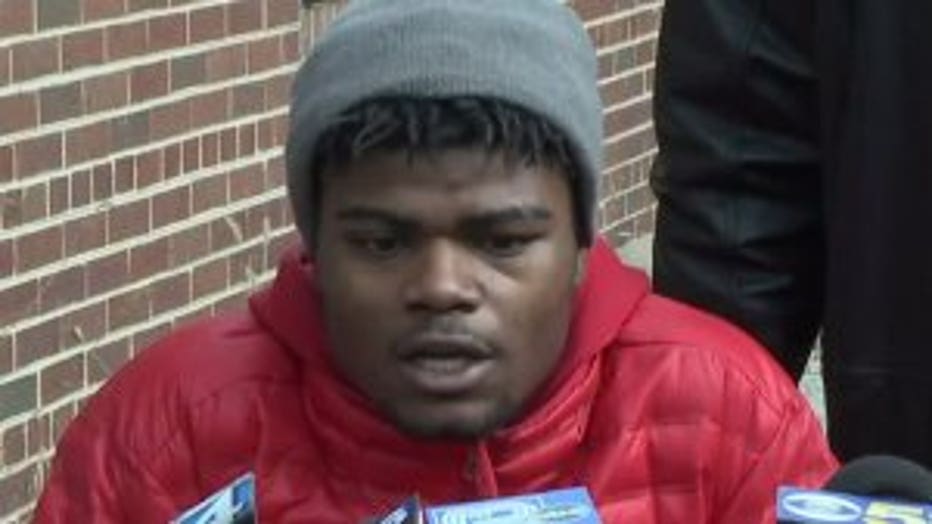 MILWAUKEE -- More than two months ago, Milwaukee police shot a man on a rooftop after a short chase. No charges have been filed, but the man shot is asking questions.

Cellphone video captured the rooftop police-involved shooting that happened on August 31st, near 29th and Wisconsin. Smith ran up there fleeing police. Today, Smith can't run. He's been wheelchair bound since the shooting.

Smith and his legal team invited the media to discuss his case; a case still under review by the Milwaukee County District Attorney's Office. Smith says it started about noon, a few blocks away when he encountered a bicycle cop. 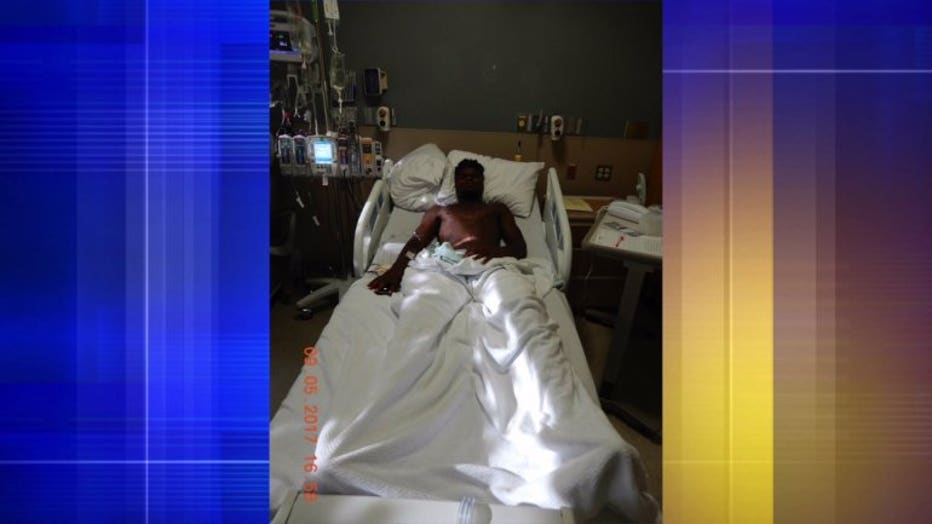 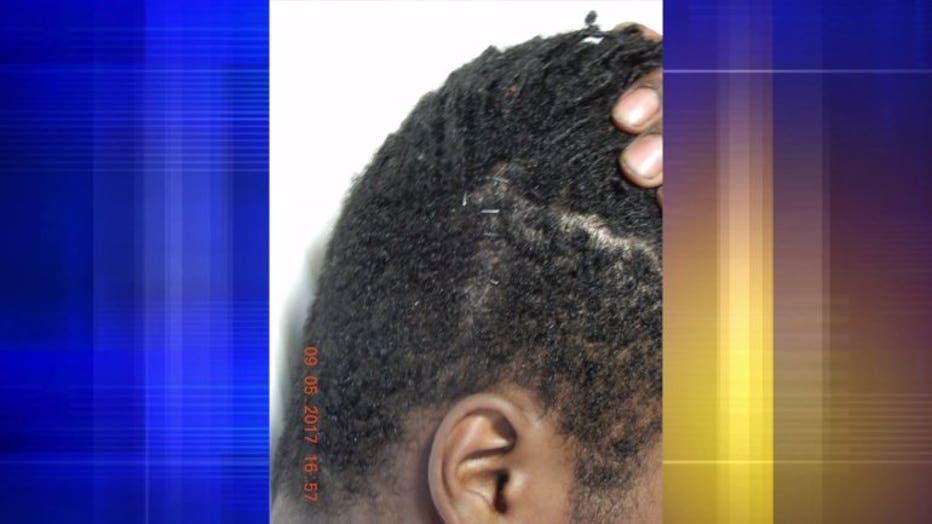 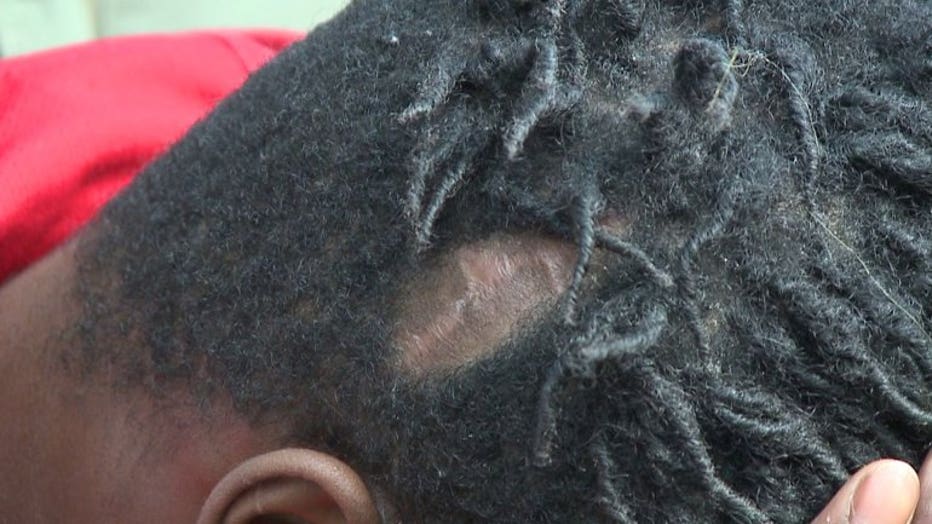 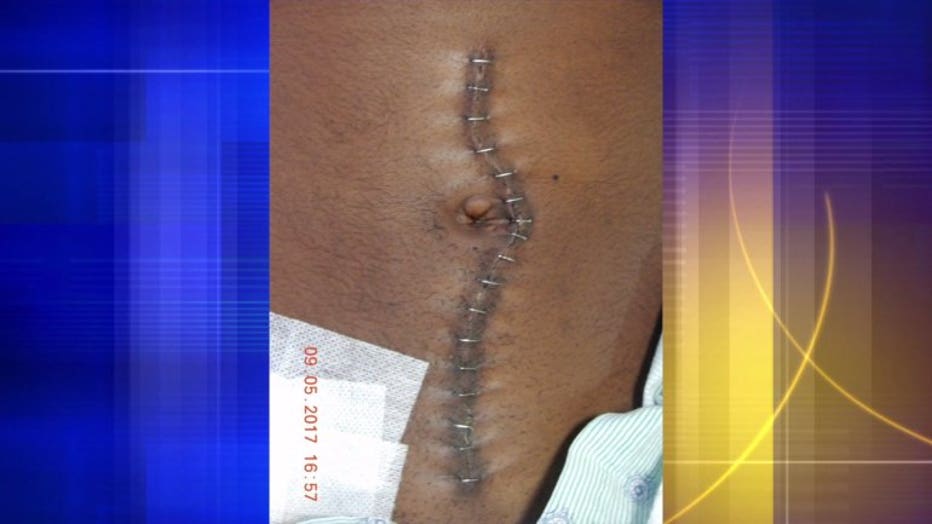 "He was looking like, real mean. He was like, 'go to the side right there.' And then he was trying to get off the bike real fast, holding his gun... I just took off running," said Smith.

Smith ran to an alley and up some stairs to the rooftop of a building.

WARNING: Some language used in the news conference below may not be suitable for all viewers. 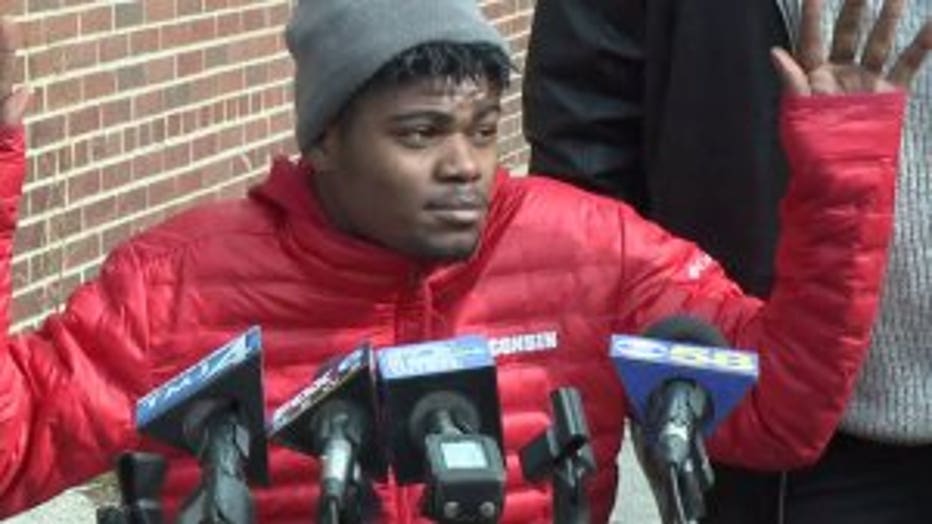 Smith says one bullet grazed his head -- requiring eight staples, the scar still visible. The other bullet struck his abdomen, requiring surgery, and the temporary inability to use his right leg.

"This is one of the bullets that's still lodged inside Jerry's pelvis right now. This may very well be part of the cause of his paralysis," said Daniel Storm, Smith's investigator.

Smith's team is waiting for the DA's office to conclude its review of the case so it can get a look at some of the reports from the case.

Police have not said whether they recovered a gun from the scene or if officers saw Smith with a weapon. MPD did say that it's investigating itself in this shooting.