Milwaukee police shot a man early Monday morning, Nov. 14 near Booth and Meinecke in the city's Riverwest neighborhood. Inside the home, officers found the body of a 75-year-old woman.

MILWAUKEE - Milwaukee police shot a man early Monday morning, Nov. 14 near Booth and Meinecke in the city's Riverwest neighborhood. Inside the home, officers found the body of a 75-year-old woman.

According to police, at approximately 12:15 a.m. officers responded to the scene for a welfare check.

"The caller was concerned for the safety of the resident, and requested a squad to respond," said Milwaukee Police Chief Jeffrey Norman. 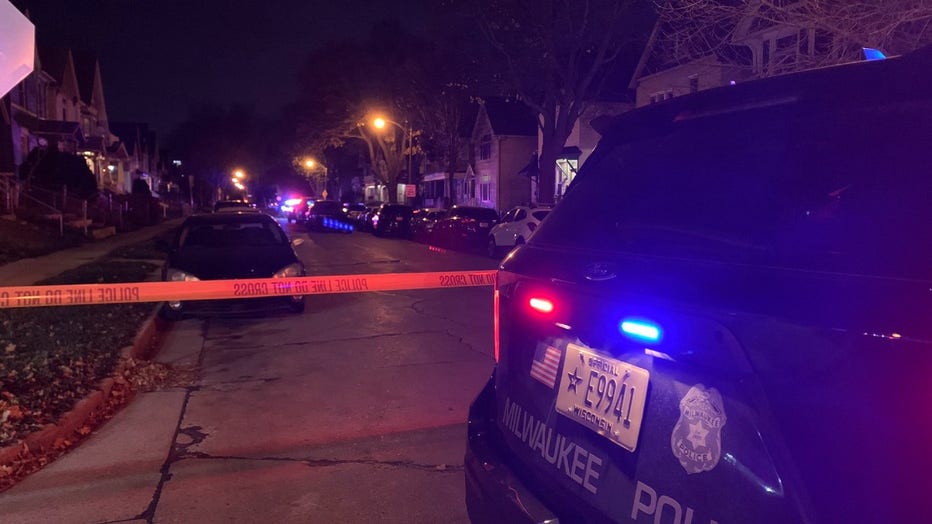 When an officer arrived on the scene, he encountered an individual that allowed the officer inside the residence. While in the residence, the officer found a 75-year-old woman dead. The Milwaukee County Medical Examiner's Office identified her as Dorothy Douglas. At that time, the officer attempted to detain the suspect and a struggle ensued.

Milwaukee police news conference on shooting near Booth and Meinecke

At that time, the officer discharged his firearm, striking the individual.

The suspect, a 31-year-old Milwaukee man, was taken to the hospital for treatment of non-fatal injuries.

The medical examiner was called to the scene for the 75-year-old woman. The cause of death is still under investigation, but police say at there is no sign of trauma. 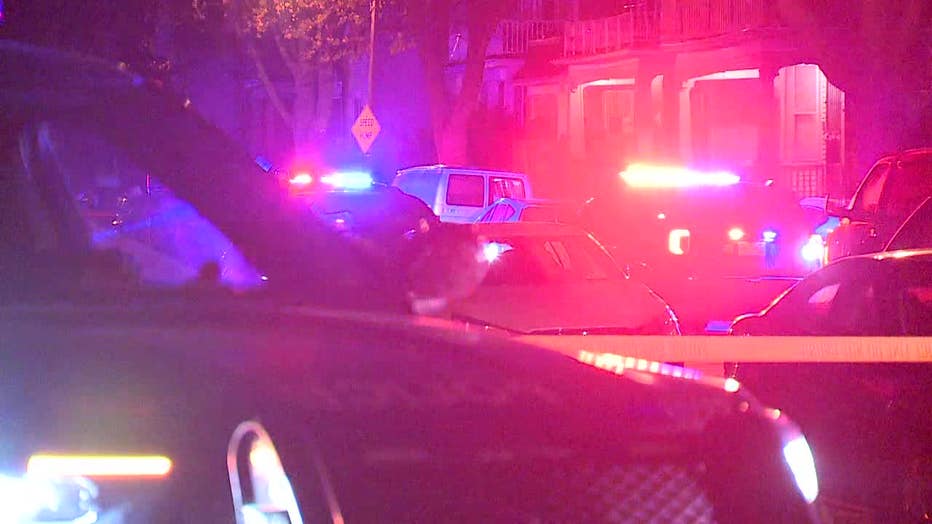 The officer that discharged his firearm was a 24-year-old man with over four years of service. He was taken to a hospital for treatment of non-fatal injuries. He will be placed on administrative duty. 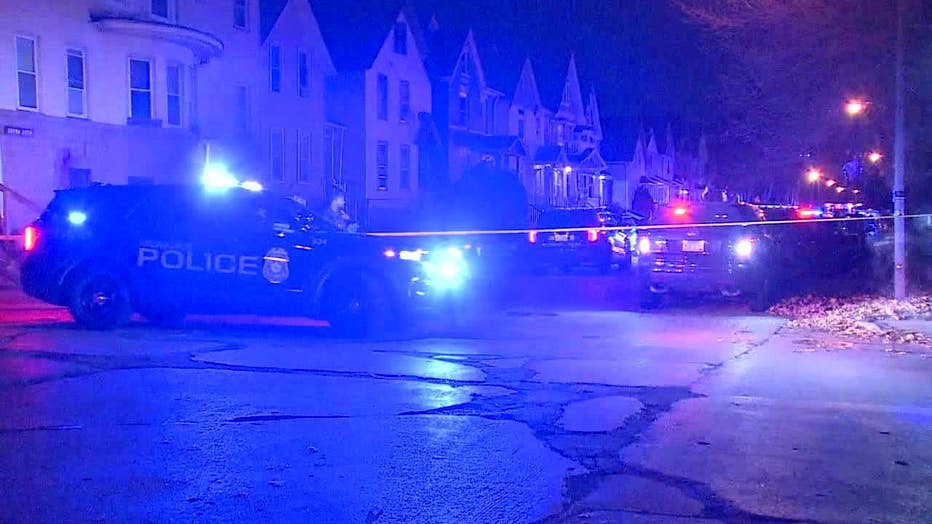