MILWAUKEE - The Milwaukee Police Department has asked for the public's help locating and identifying two suspects involved in a strong-arm robbery on Tuesday, Sept. 29.

Police said one of the suspects entered a business near 52nd and Fond du Lac around 9:20 a.m. on Tuesday. The suspect pushed an employee to the ground and took property.

The suspect then fled in a vehicle driven by the second suspect. 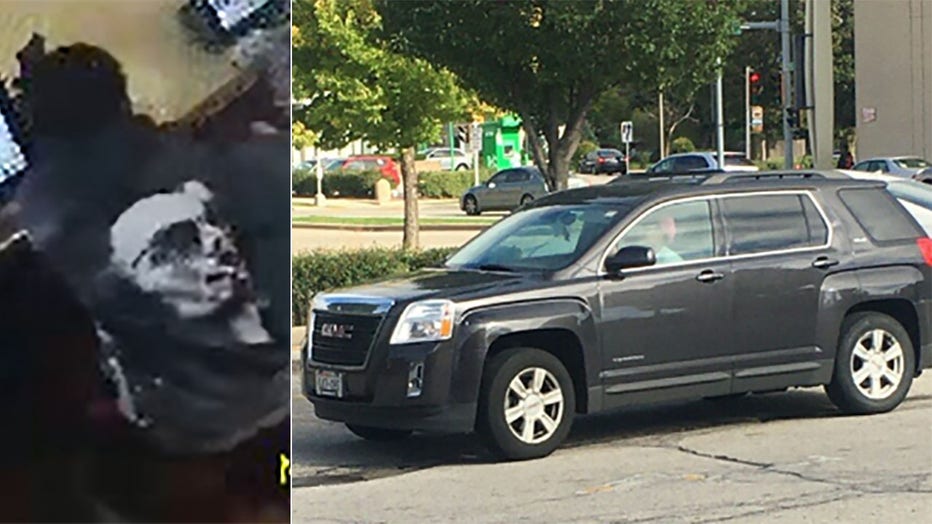 Suspect 1 is described as 20-25 years old, 5'6"-5'8" tall, 140 pounds, male and African-American. He was the suspect involved in pushing the employee and taking property.

Suspect 2 is described as 20-25 years old, female and African-American. She was the driver of the suspect vehicle.

The suspect vehicle is described as a newer model black GMC Terrain. 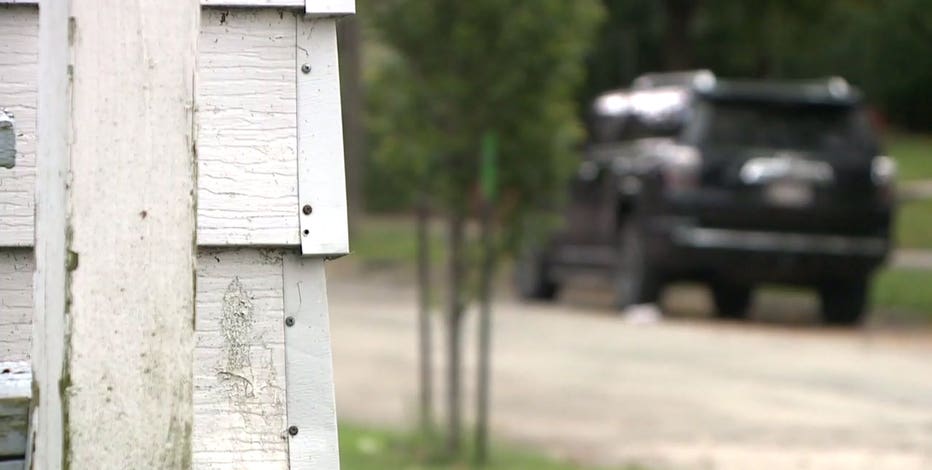 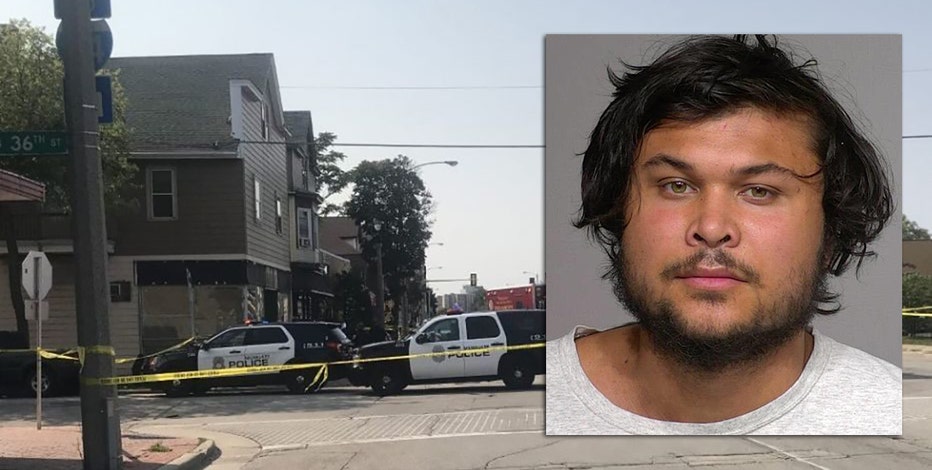 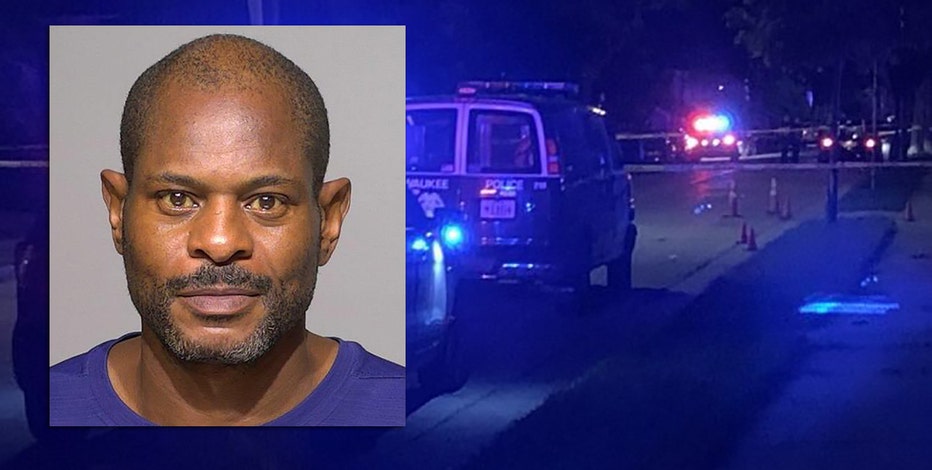 Milwaukee man charged in double shooting near 10th and Keefe

A 46-year-old Milwaukee man is now charged in connection with a shooting that wounded two people near 10th and Keefe on Sept, 15.