MILWAUKEE— Milwaukee police are asking for the public's help in identifying a suspect wanted in connection to an armed robbery that occurred at A-1 Liquor, Beer and Wine located at 3107 S. 92nd Street.

According to police, the suspect entered the store, pointed a gun at the cashier and demanded money. The cashier gave the suspect money and he fled the scene on foot. 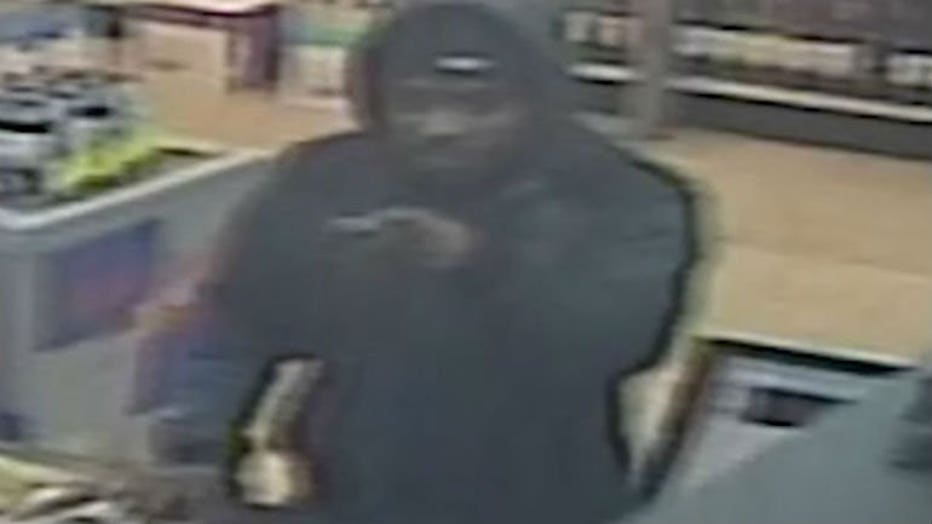