MILWAUKEE -- Milwaukee police are investigating after a 54-year-old man was shot near 95th and Allyn Streets. It happened Saturday, December 2nd around 6:00 p.m.

According to police, the victim, identified as Melvin Vinson, was taken to a hospital in critical condition. Police say he died on Monday, December 4th. 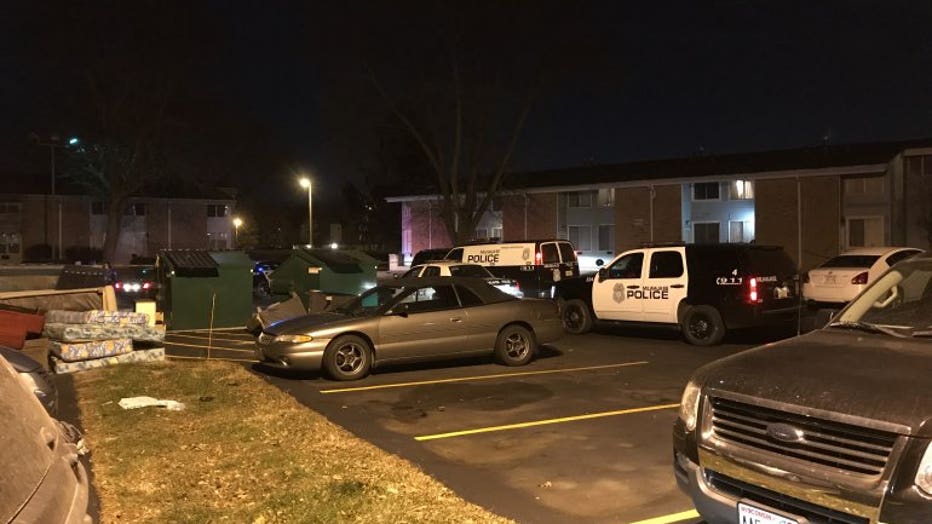 Shooting near 95th and Allyn 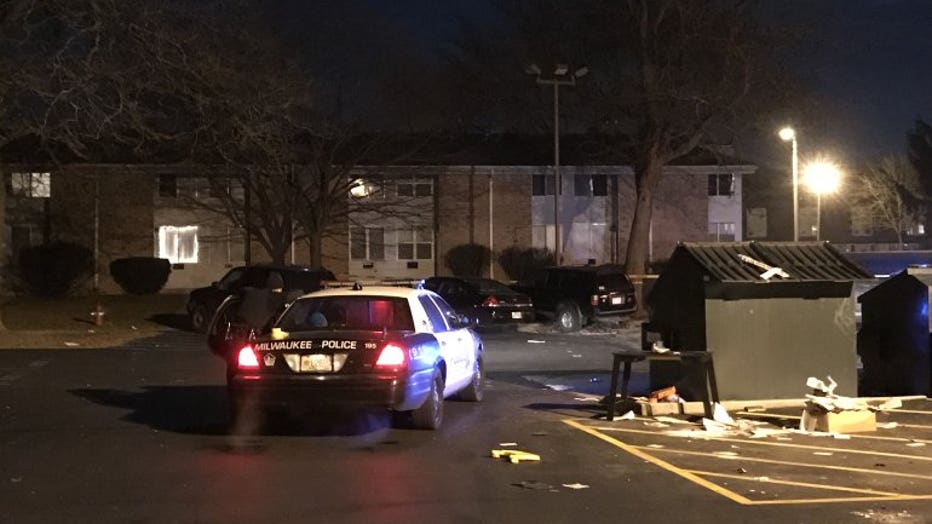 Shooting near 95th and Allyn

Police say they are looking for a known suspect.