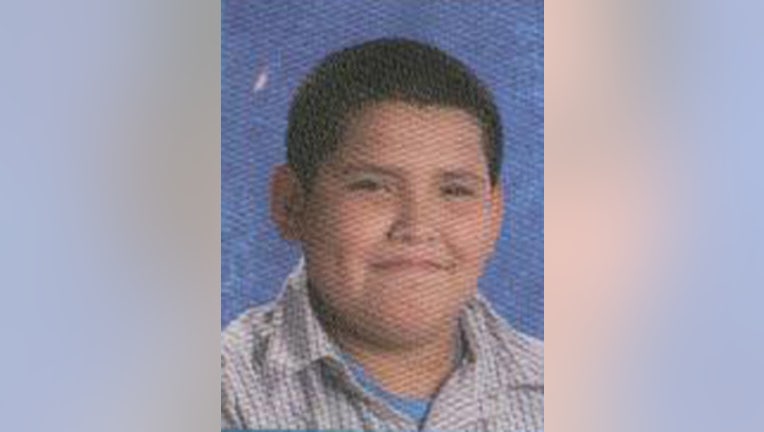 MILWAUKEE -- Milwaukee police say they have located 12-year-old Carlos Avila unharmed. He had been reported missing after last being seen near 34th and Greenfield on the city's south side.

Carlos was apparently upset because he was just suspended from school.

According to his family, Carlos had been reported missing in the past when he was suspended from school. But this was the longest he had been gone.