MILWAUKEE (WITI) -- Milwaukee police confirm a body found in an apartment near Astor and Knapp Streets on the city's lower east side is that of 62-year-old Glenn Willis, who has been reported missing since Friday, June 14th. 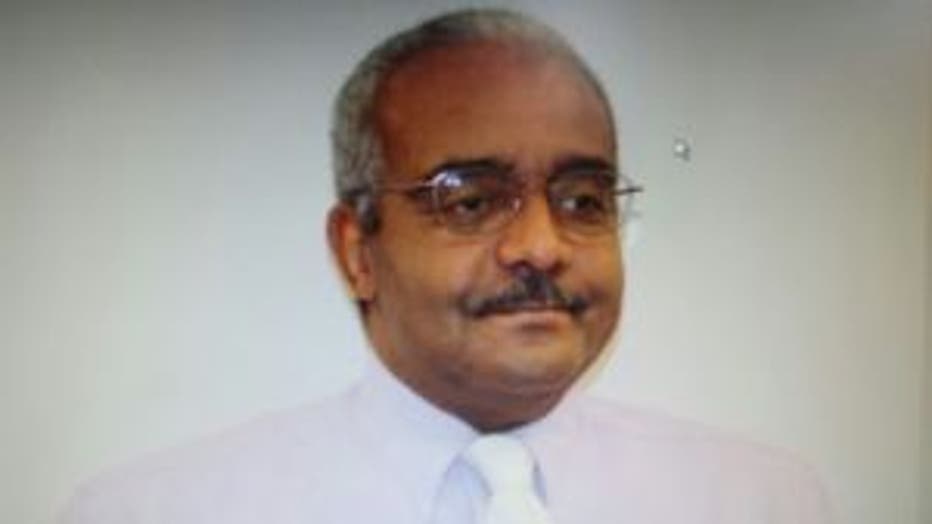 The body was discovered around 10 a.m. Friday, June 28th.

Willis was last seen leaving Kohn Law Firm in downtown Milwaukee on Friday, June 14th. A woman also claims to have seen him in the Washington Park area on Monday, June 24th.

Willis’ SUV was found near 19th and Mitchell on Milwaukee’s south side on Thursday, June 27th. Police say that clue didn't lead them back to Willis' apartment.

"At this juncture that was just a piece of evidence that was recovered and we will be proceeding with conducting some interviews of some principal individuals that we have at the Milwaukee Police Department," said Lt. Kenneth Grams. "This is a death investigation that we are treating very seriously and interviewing everyone, as well as all the facts we will review."

Meanwhile, friends and family struggle to come to terms with the loss.

"We grew up together," said Arundel Gillespie, who has known Willis for more than 50 years. "His parents and my parents, you know, they were friends."

"It's heartbreaking, 'cause he's a good guy. He cared about everybody. He had a down to earth sense of humor. He was good people," said Shalisa Harger.

Officers went door to door throughout the neighborhood trying to get any pertinent information relating to the case.

Police continue to investigate the incident and are not calling the death a homicide at this point.