MILWAUKEE -- Milwaukee police are responding to the area of S. 28th and W. National Avenue for a report of a shooting.

Police say two young men were walking down the street in the 2800 block of W. National Avenue when they were approached by two other men who fired several shots toward them.

One of the men struck, a 20-year-old Milwaukee man, suffered non-life threatening injuries and is being treated at a local hospital.

Police are now searching for the suspects involved in this shooting.

According to witnesses, the victim appears to have been targeting specifically by the suspects. 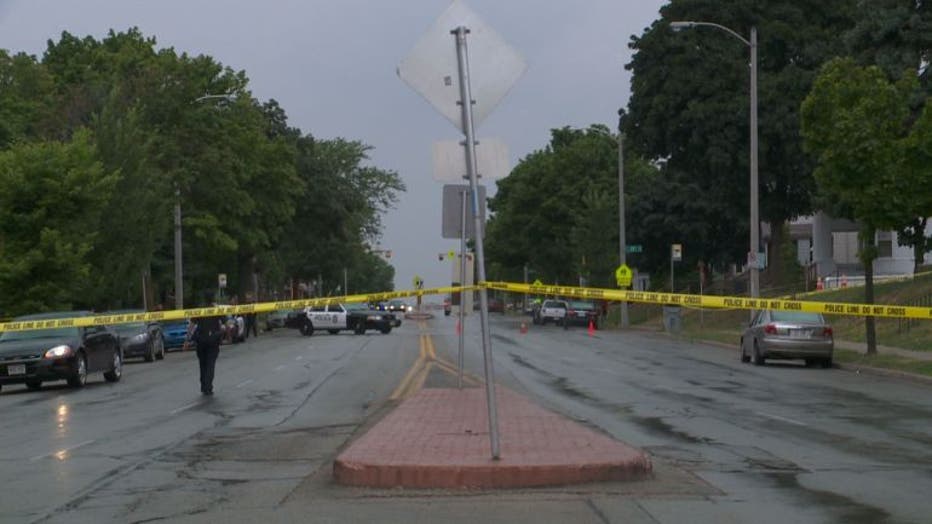 Shooting scene at 28th and National

If you have any information regarding this incident, you are asked to contact Milwaukee Police Department at 414-933-4444.