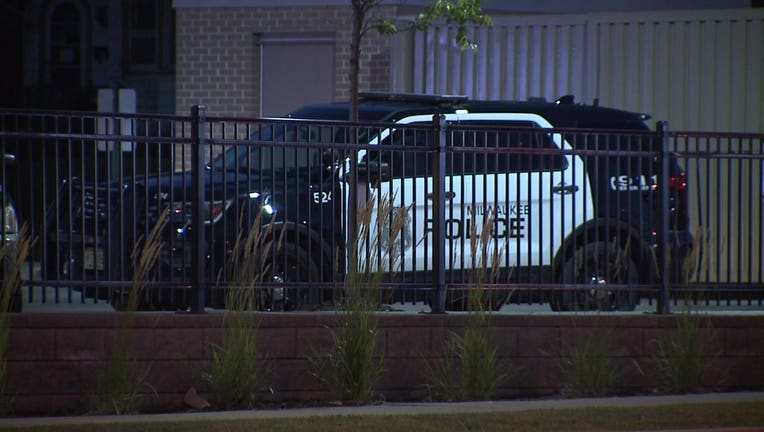 Police near 6th and Oklahoma

MILWAUKEE - The Milwaukee Police Department was called to five shootings during a 40-minute period between 5:50 and 6:30 p.m. on Saturday, Aug. 8.

In total, eight people were wounded.

Police responded to a double shooting near 32nd and Garfield just after 5:50 p.m. on Saturday. Two Milwaukee men -- both 26 years old -- were taken to the hospital with minor gunshot wounds. No suspects have been arrested, and police are investigating what led to the shooting.

Police said a man in his 30s was shot and sustained non-life-threatening injuries near 6th and Rogers shortly after 6 p.m. Authorities do not have any suspect(s) in custody and are still investigating what led to the shooting.

Two people were shot and wounded near 14th and Manitoba around 6:20 p.m. The victims were a 25-year-old man from Pittsville, Wisconsin and a 26-year-old woman from Oconomowoc. Both were treated at a hospital for minor gunshot wounds.

Police said the shooting was the result of a dispute over a drug deal and are seeking a known suspect.

Around 7 p.m., as police were responding to the double-shooting near 14th and Manitoba, police were called to a scene near 5th and Rogers. There, a 25-year-old Milwaukee man was shot and wounded. Police are investigating what prompted the shooting. No suspects are in custody.

Around 6:25, police were called to a scene near 6th and Oklahoma -- roughly one-and-a-half miles south of the 6th and Rogers shooting. Two victims were taken to the hospital for treatment.