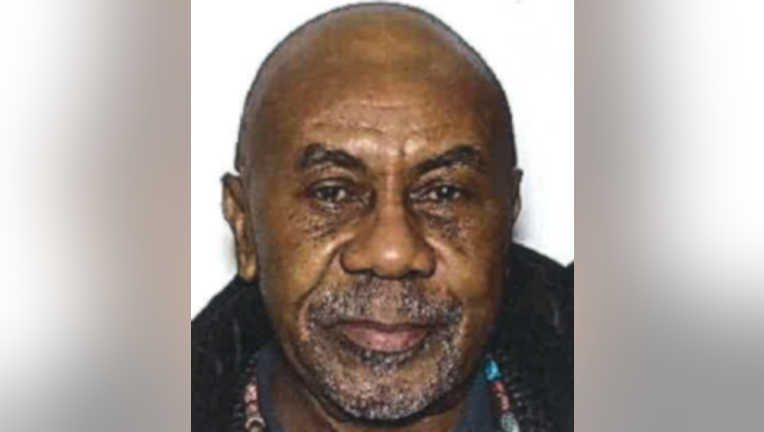 Patterson, who has dementia, was first reported missing on Saturday, June 13. He is still missing as of Wednesday, June 17. Since June 13, police have shared no information about where and when he was last seen.

Patterson is described as an African-American male and was last seen wearing a dark baseball cap, black eyeglasses, a distinctive tribal necklace and blue jeans. He was seen with a walking stick.

He left the area on foot. 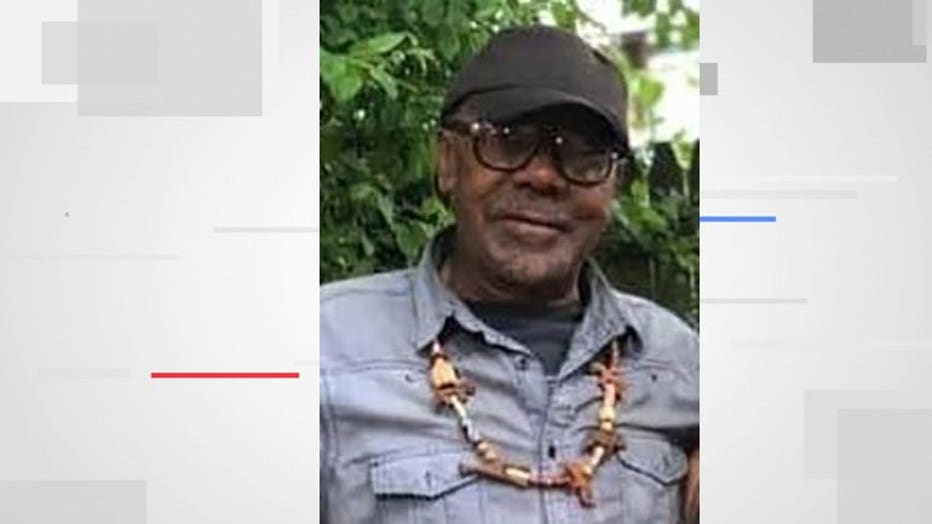