MILWAUKEE -- One person was killed and three others were injured  in four separate shooting incidents that occurred on Sunday night, June 28th into early Monday morning, June 29th.

Police say a 21-year-old Milwaukee man told officers he was walking down the street when a vehicle pulled up, and shots were fired from it. 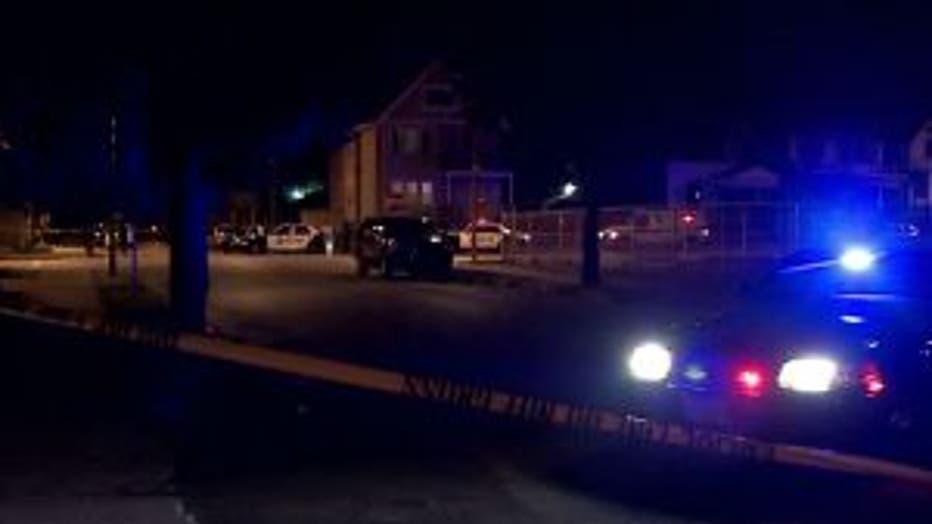 The man was able to walk himself to a hospital for treatment. He is expected to survive.

Police say the victim was not able to provide officers with a description of the suspect(s).

There, police say a 44-year-old woman, later identified as Tracey Howard, was shot while standing outside her home, after shots were fired nearby. 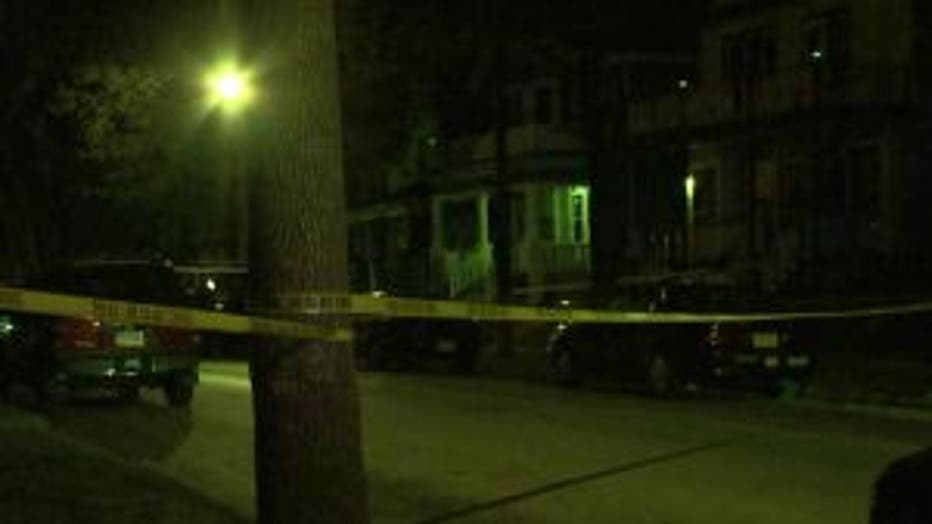 Man shot near 38th and Clarke

It is not yet known whether this woman was the intended target.

She was taken to the hospital -- where she died from her injuries.

The third shooting occurred near 38th and Clarke around 12:15 a.m.

Police say a man sustained a gunshot wound to the leg. He is expected to survive.

So far, not arrests have been made. 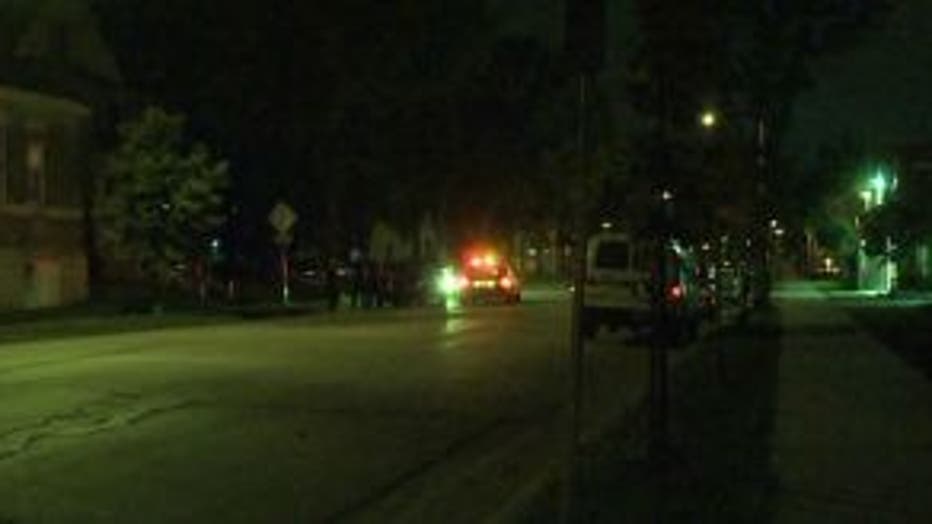 Man shot near 7th and Madison

About 15 minutes later, a 33-year-old man was shot near 7th and Madison. The victim apparently drove himself to his girlfriend's house near 7th and Washington following the incident.

He is expected to survive.

Police are now searching for leads.