MILWAUKEE -- A Milwaukee police officer is getting some praise this week after a photo of him helping a woman he pulled over went viral.

Milwaukee police say Andrella Jackson was pulled over for a registration problem. When the officer approached the car, he saw an even bigger problem. 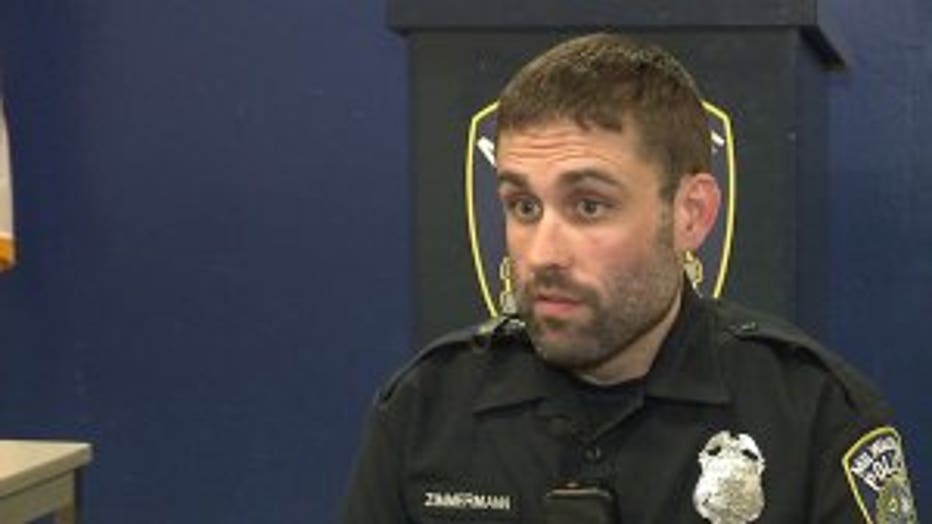 "There was three kids in the back, two of them were very young," said Officer Kevin Zimmermann of the Milwaukee Police Department. "Didn't notice any car seats or any restraints. Clearly, they weren't wearing seat belts because they're jumping around back there waving at me."

Officer Zimmermann said Jackson had just purchased the vehicle she was driving from an auction. She said she didn't have time to register it -- and doesn't have a lot of money.

Understanding her situation, Officer Zimmermann let her go with a warning. But not before he said...

"Hey, I want to do something for you and your kids. I just need their weights," Zimmermann said. 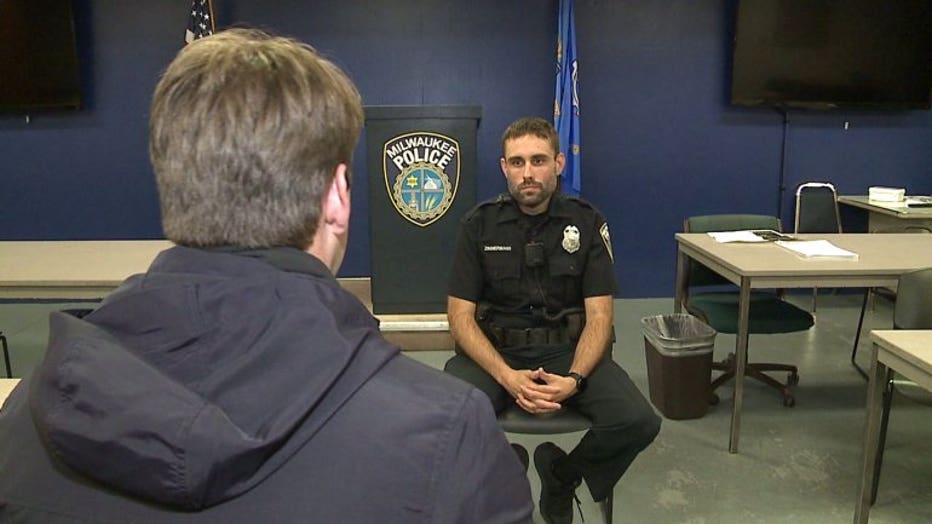 "I'm a father and I knew if something were to happen to them -- I'd be devastated if it happened to my kids," Zimmermann said.

A few hours later, Officer Zimmermann found himself outside Jacksons home to drop off his surprise. 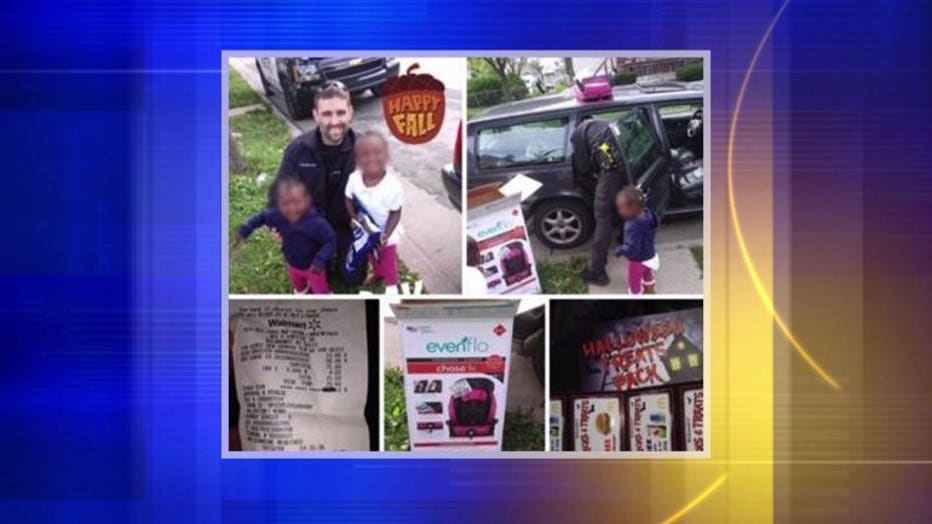 "She just kept saying, 'What?!' She looked shocked," Zimmermann said.

The officer brought her a pair of new car seats for her children.

"She was like, 'Thank you!' and her little kids came out," Zimmermann said. "Unpacked them, installed them in her car, showed her the proper way to install them." 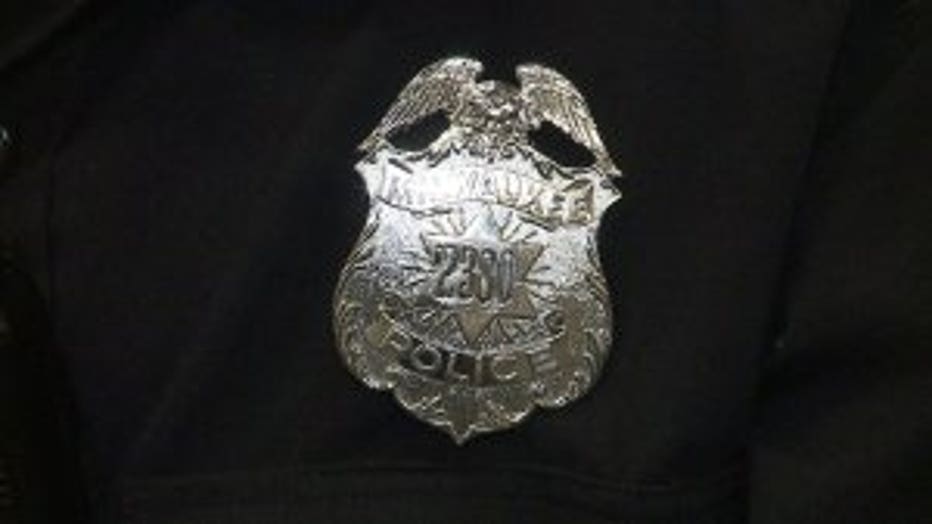 The badge on Zimmermann's chest tells us he is a police officer, but he is also a protective father.

"I wanted to do whatever I could to make sure that the kids were safe," Zimmermann said.

Officer Zimmermann hopes other parents will see this -- and make their kids' safety a top priority.