The suspects broke into a residence in the 3000 block of N. 88th Street around 6:30 pm on December 16 and were captured on a home surveillance system.

The suspects stole several electronics including a computer, a camera, and televisions. 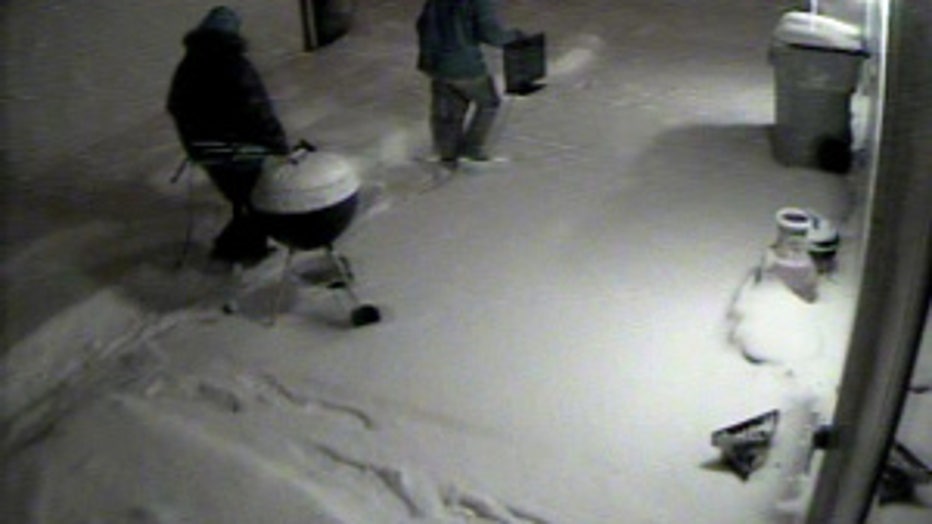 Suspect #1 is described as a black male, between 25-and-35-years-old, 6’ tall, 180-200 pounds, with a goatee and glasses, and wearing a dark stocking cap, dark puffy winter coat, dark pants, and white shoes.

Suspect #2 is described as a black male, in his mid-20’s, 6’ tall, 180-200 pounds, and wearing a dark winter coat with a big hood, dark pants, and a lighter colored hooded sweatshirt underneath.

The suspects are believed to have been driving the car seen in these pictures. 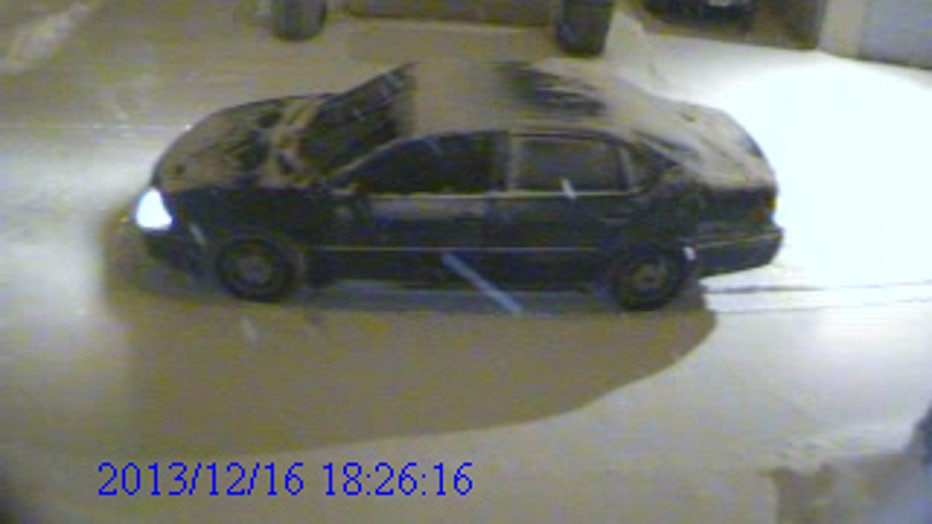