MILWAUKEE -- Milwaukee police are investigating a fatal shooting that happened in the neighborhood near 16th and Ring late on Friday, November 25th.

Officers responded to a ShotSpotter call around 11:00 p.m. When they arrived on the scene, they discovered a man suffering from a gunshot wound. The victim has been identified as 53-year-old Michael Johnson.

Life-saving efforts were administered by the officers and arriving Milwaukee Fire Department. Unfortunately, Johnson died from his injuries.

A 44-year-old suspect has been taken into custody.

The circumstances surround the shooting are under investigation. 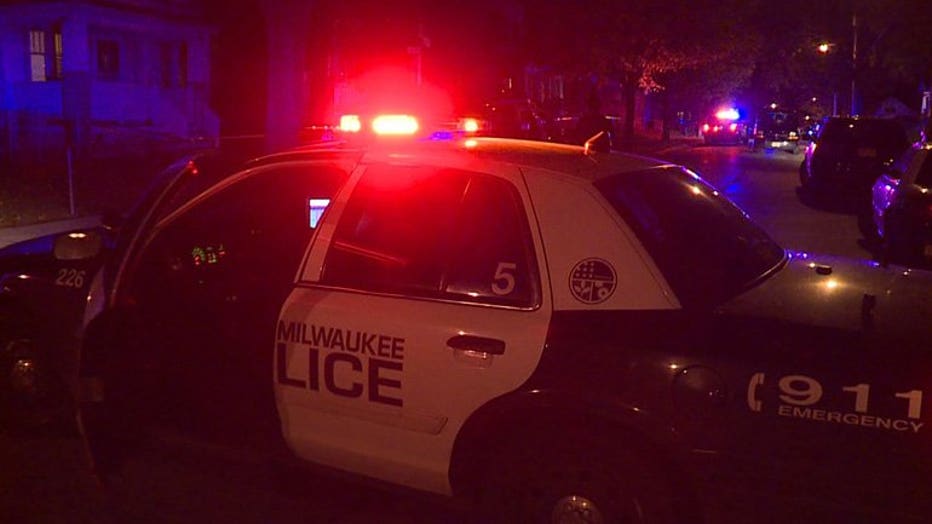 Fatal shootings near 16th and Ring in Milwaukee