MILWAUKEE -- Milwaukee police are investigating a fatal shooting that happened in the neighborhood just south of 13th and Capitol on the city's north side early Sunday, October 2nd.

Officials say shortly after midnight, police were alerted to a ShotSpotter activation in the area.

When officers got to the scene, they located a 21-year-old man that had been shot. He was unconscious and not breathing. The victim’s injury was severe -- and he died at the scene. He has been identified as Brian Singleton.

The circumstances surrounding this shooting remain unclear. Officials are searching for suspects. 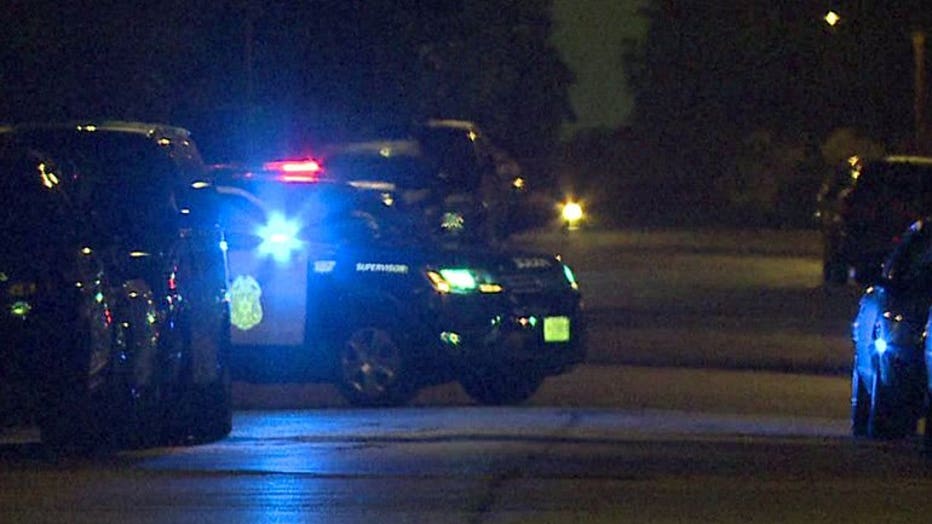