MILWAUKEE -- Milwaukee police are investigating after a man was shot Friday night, May 18.

It happened around 6:30 p.m. near the area of 46th and Glendale Avenue.

According to police, an 18-year-old man was involved in a dispute when multiple gunshots were fired at the victim.

The Milwaukee Fire Department treated the victim on the scene and took him to the hospital. He is expected to survive. 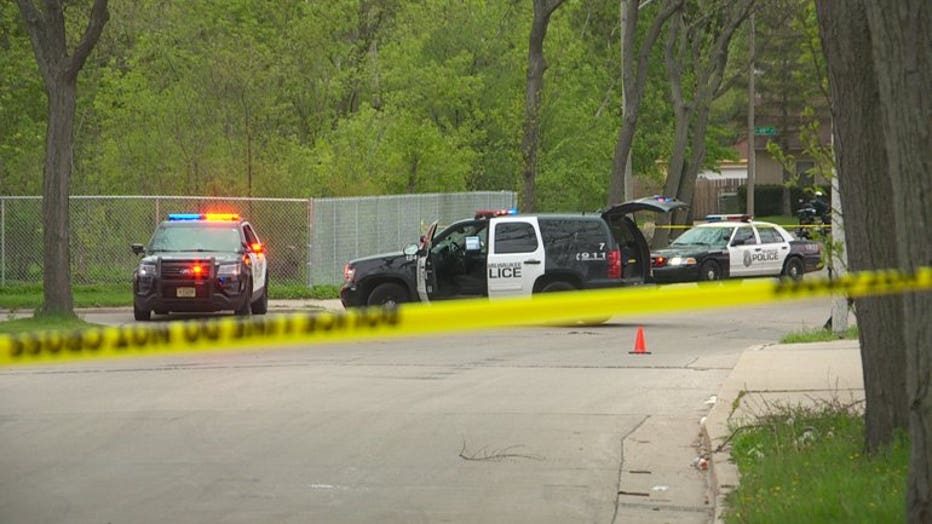