The first incident, a shooting, happened just before 2 a.m. near 29th and Burleigh. Police say a man was taken to the hospital -- but his condition has not been released at this time.

There are no suspects in custody in this incident. 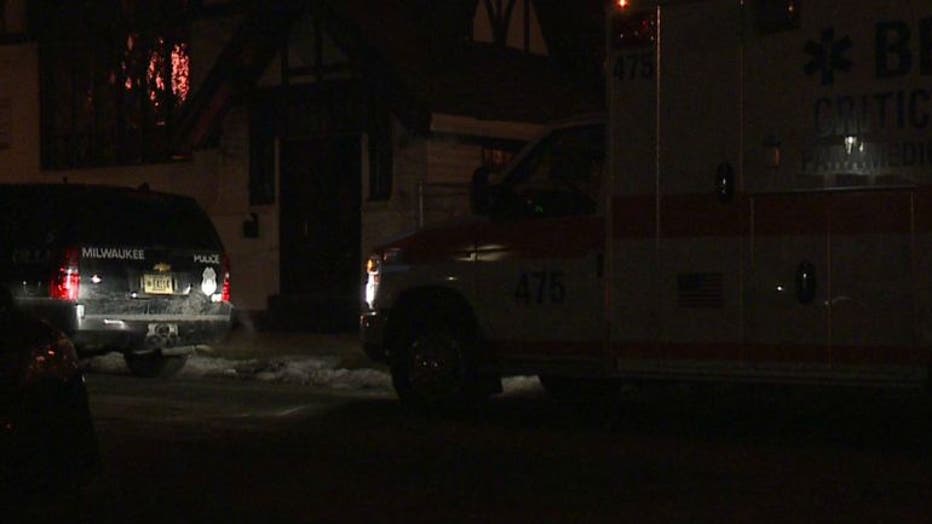 Stabbing incident near 24th and Auer


Meanwhile, Milwaukee police made an arrest after a stabbing on the city's north side early Saturday.

This incident happened around 3 a.m. near 24th and Auer.

One person was taken to the hospital -- that person's condition has not been released.