The first shooting happened around 1:20 a.m. in the neighborhood just north of 15th and Atkinson. The 55-year-old male victim from Milwaukee arrived at a hospital suffering from a non-life threatening gunshot wound. Officials say he is not cooperating with investigators -- so little is known about the circumstances surrounding this incident. 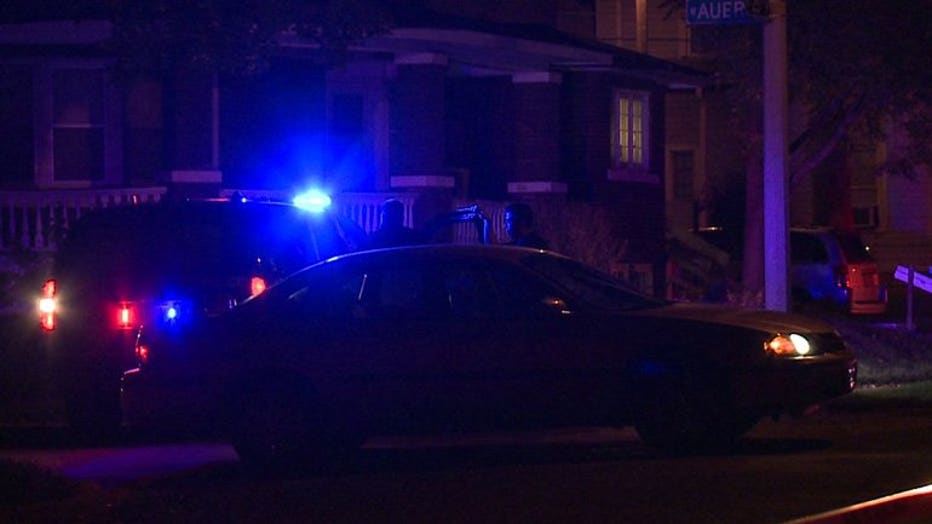 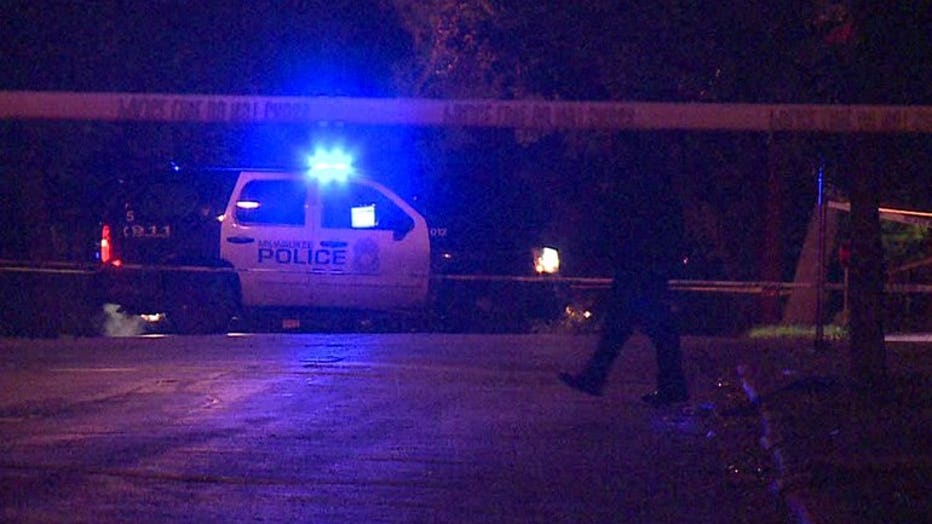 Shooting incident near 24th and Auer in Milwaukee