MILWAUKEE -- Milwaukee police on Thursday, March 24th responded to a home near W. Beckett Avenue and W. Arden Place for the "sudden death" of a three-and-a-half-month-old infant.

Police and officials with the Milwaukee County Medical Examiner's Office were called out to the scene around 1:30 p.m.

The boy was found unresponsive, and died despite life-saving measures of police and officials with the Milwaukee Fire Department.

The cause of death is under investigation. 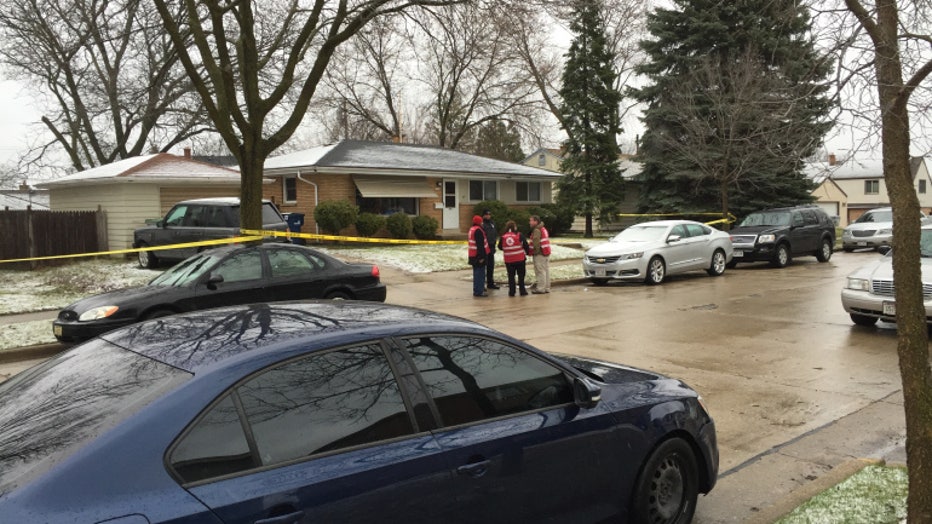