According to officials, the manager of The Halal Guys was locking up the building after closing when he was approached by a man with a dark object in his hand.

Officials say the suspect forced the manager back into the building -- where he to took $3,000 from the safe.

The suspect fled the scene on foot following the robbery. 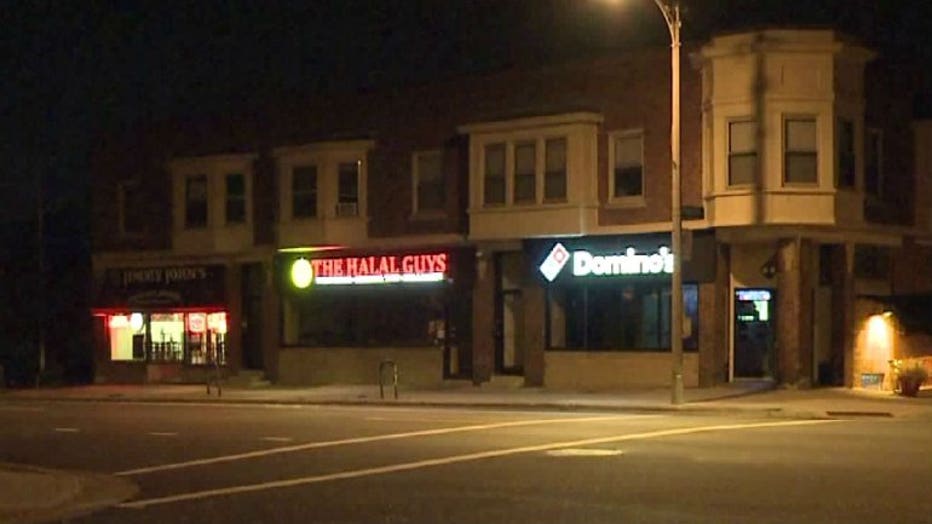