MILWAUKEE -- Officials with the Milwaukee County Medical Examiner's Office said Sunday, June 4th they're investigating the deaths of two babies in Milwaukee, and police say one case is being investigated as a homicide.

The deaths of a one-year-old and three-year-old child occurred in separate locations on the city's north side.

Police say they responded to a sudden death around 10:20 a.m. on Sunday, June 4th inside a home near 39th and Thurston. Upon arrival, officers found a deceased 3-year-old boy. The early investigation reveals no signs of trauma and an autopsy will be performed Monday.

Milwaukee police are also investigating the death of a child that occurred around 11:30 a.m. on June 4 inside a home near 38th and Villard. 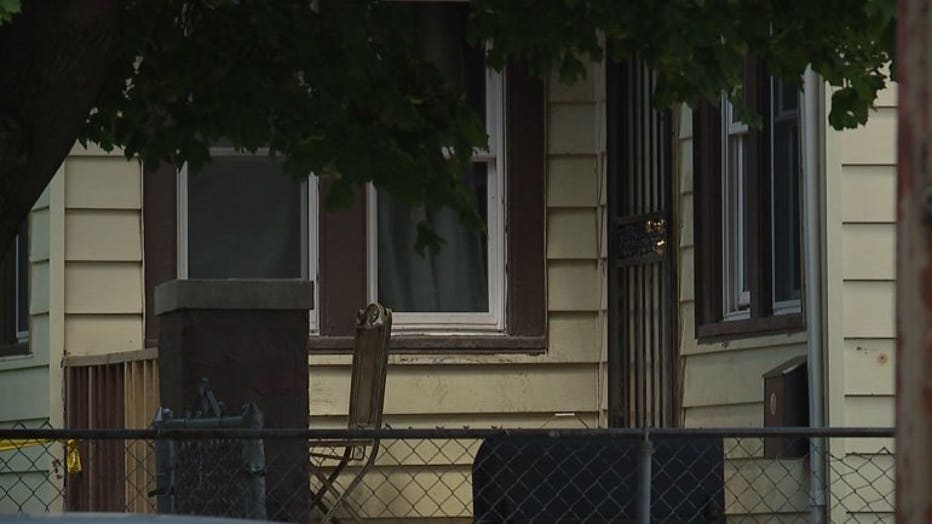 A 21-year-old Milwaukee man has been arrested in connection with this crime.  Our investigation is ongoing and at this time, MPD is treating this death as a homicide.