MILWAUKEE -- Milwaukee police are investigating two separate shootings in the city -- one which was fatal.

The first shooting happened at the intersection of Palmer and Wright just before 10:00 p.m. on Saturday, August 27th. A 30-year-old Milwaukee man, identified as Antonio Ewing, was shot and died on the scene despite life-saving efforts of Milwaukee police and fire personnel. 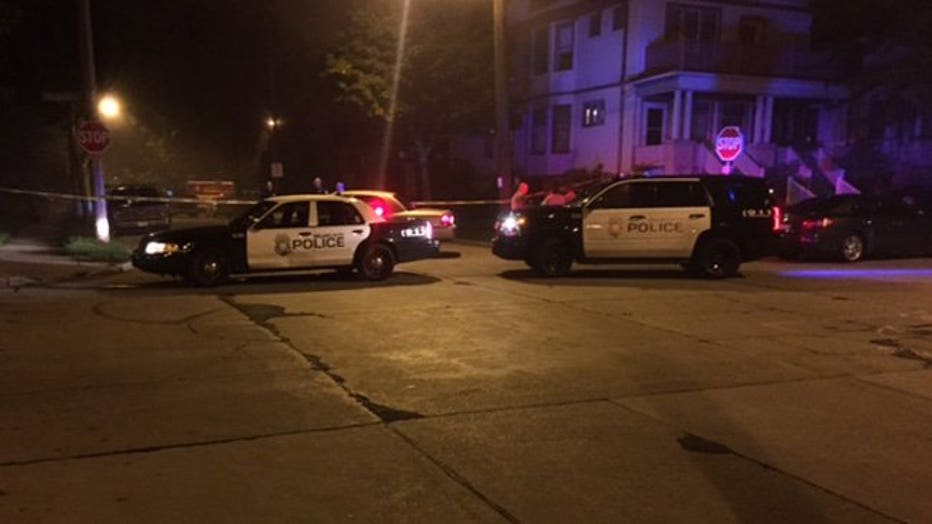 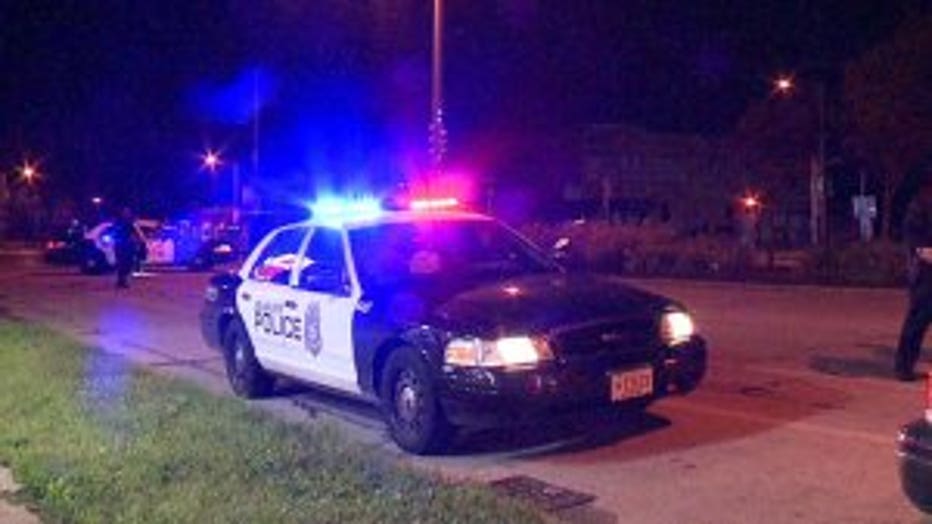 Shortly after 1:00 a.m. on Saturday, August 28th, Milwaukee police were dispatched to the neighborhood near 34th and Silver Spring. A man was found shot and wounded at that scene.

The victim was transported to a hospital and officials say he is listed in stable condition. There are no suspects in custody at this time.