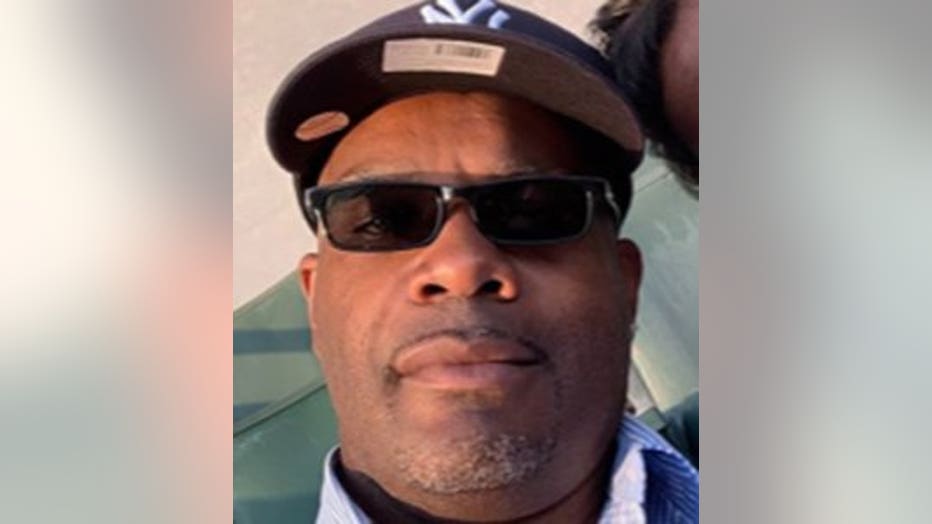 MILWAUKEE -- Milwaukee police released the identities of the shooter in the Miller Brewery shooting -- as well as the victims. This, after law enforcement sources confirmed for FOX6 News that the shooter, identified as 51-year-old Anthony Ferrill, had two guns -- one had a suppressor (silencer) attached.

Ferrill fatally shot the five co-workers at the Miller Brewery near 41st Street and State Street on Wednesday afternoon, Feb. 26. Police indicated Ferrill was found dead from an apparent self-inflicted gunshot wound. He was an employee of the brewery. 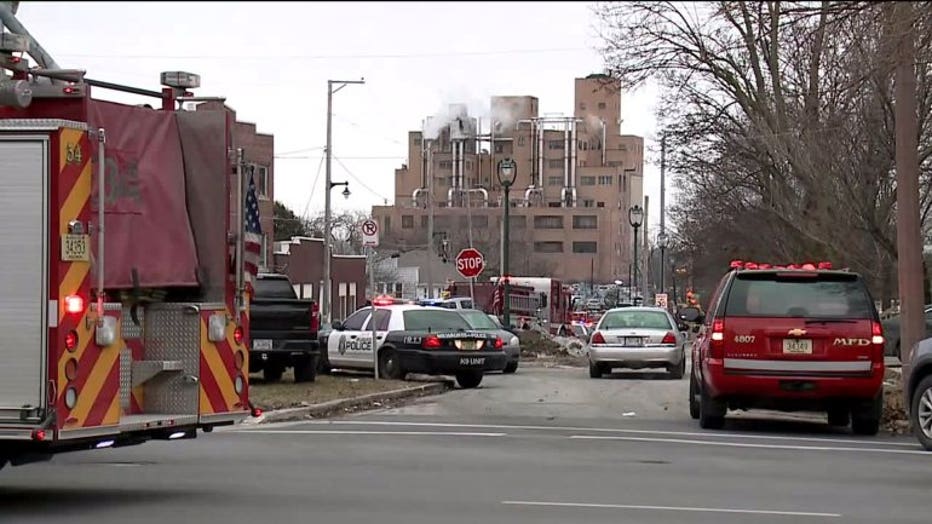 Milwaukee police identified the five victims in this shooting incident as: 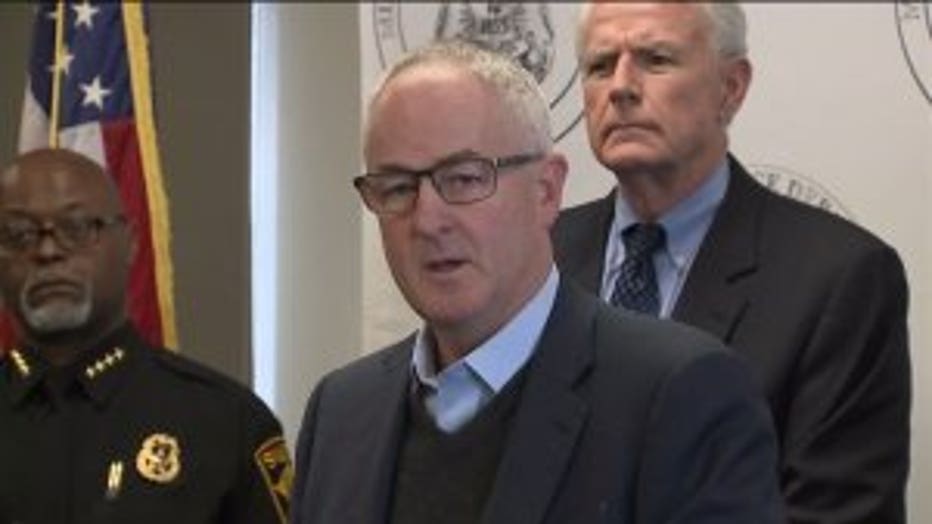 Hattersley said he spent Thursday meeting with families and employees at the brewery.

"Our focus right now is on supporting them as best as we can," Hattersley said. 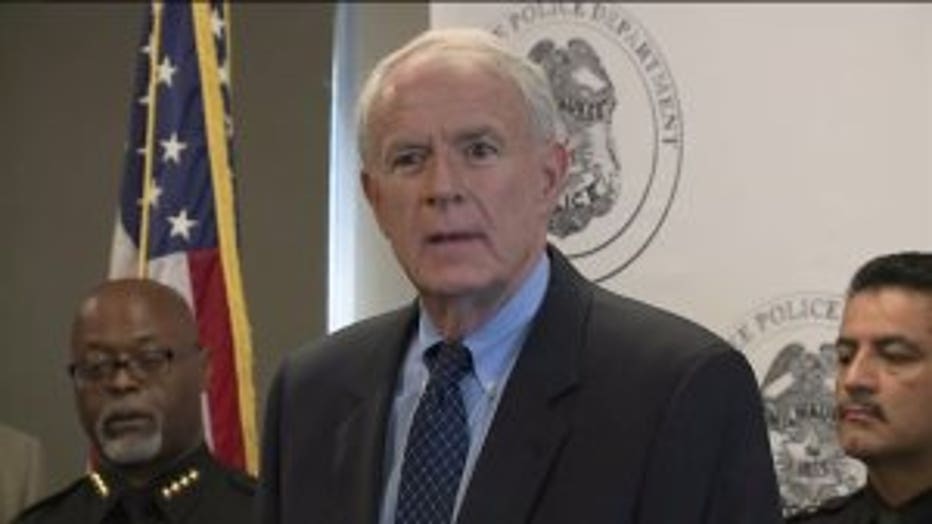 "Our families are hurting," said Milwaukee Mayor Tom Barrett. "What's most important right now is that we, as a community, come together and put our arms around these grieving families."

Barrett indicated while we need to give the families of the victims privacy and time to grieve, they will need our help.

"Because they've gone through something that no one ever wants to go through -- a sudden, tragic, unexpected, unbelievable loss of life," Barrett said. 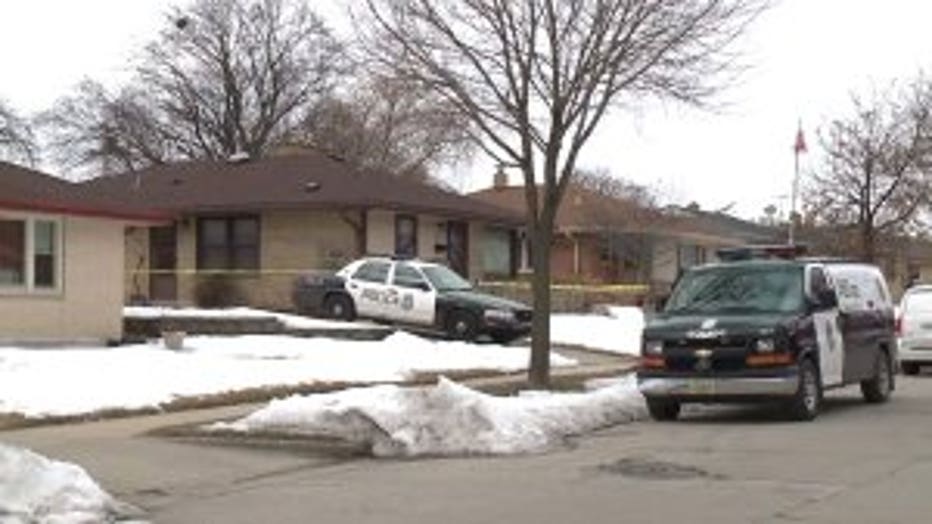 Investigation at home of Anthony Ferrill

Investigators spent most of Thursday collecting items from Ferrill's home on Milwaukee's northwest side. Ferrill lived in the neighborhood for 16 years. He was a licensed electrician with 20 years of experience. Ferrill had a wife and children.

FOX6 News spoke with neighbors who are absolutely stunned learning he was the suspect behind the Miller Brewery shooting. One neighbor was clearly heartbroken over this situation. She said this is completely out of character from the man she knows.

"Color didn't mean nothing to us. In fact, he was like a son to me because he was my son's age. I just don't believe it. I don't know what happened to him," said Erna Roenspies, neighbor. 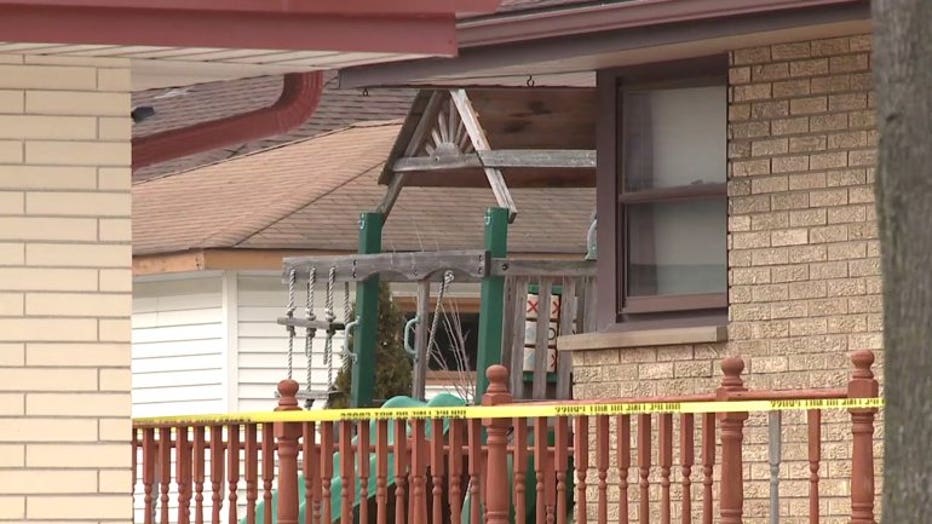 Investigation at home of Anthony Ferrill

Ferrill's neighbors are puzzled at what would be the motive behind the horrifying violence.

"I will treat people a lot more kindly because of this. I know it's south to say, but you don't know where they are at," said Patricia Dibb, neighbor.

FOX6 News is working to confirm if Ferrill was involved in a workplace dispute.

If you or someone you know was impacted by this incident -- resources are available through the City of Milwaukee's Office of Violence Prevention.